Add to my calendar

The International Aviation and Space Salon (MAKS) has been held in Russia since 1993.

Every two years in the city of Zhukovsky in the Moscow region in the complex created on the basis of the airfield of the Gromov Flight Research Institute, an exhibition of achievements of the Russian aerospace complex and a fair of the latest aircraft of the world’s leading countries.

As part of the business program, which includes more than one and a half hundred events, scientific conferences, business meetings and negotiations, demonstration flights for professionals. In addition, MAKS organizes large-scale airshows for guests with the participation of more than eight dozen aircraft and the best Russian and foreign aerobatic teams.

Only the International Aviation and Space Salon demonstrates prototypes of aircraft, combat systems and experimental units that cannot be presented outside Russia. World premieres of the best Russian civil and military aircraft as well as premieres of the newest foreign aircraft were held on this platform.

The business potential of the International Aviation and Space Salon reaches 600 billion rubles, while the volume of agreements and contracts for the supply of Russian aircraft concluded at MAKS is 400 billion rubles.

At the MAKS site, within the framework of the Eurasian Aerospace Congress, market prospects and main directions for the development of the aerospace sector in Russia and around the world are determined.

The XV International Aviation and Space Salon to be held in July 2021 has been included by the Russian Government in the list of international exhibitions of military products. 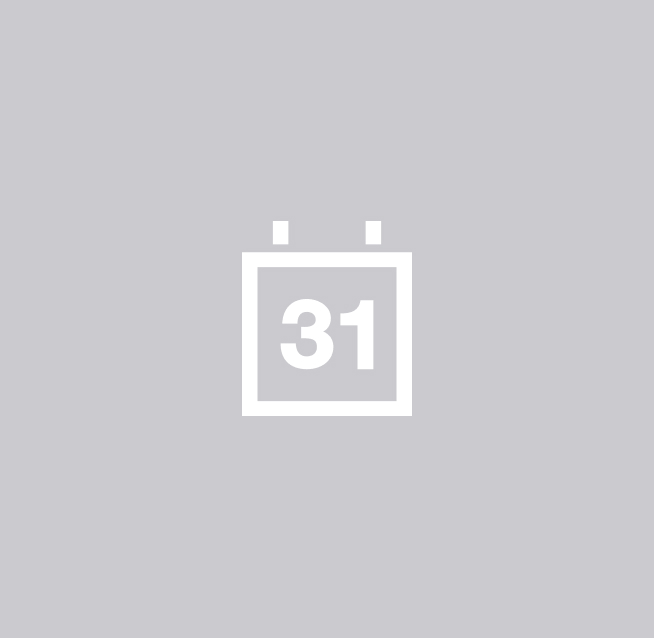