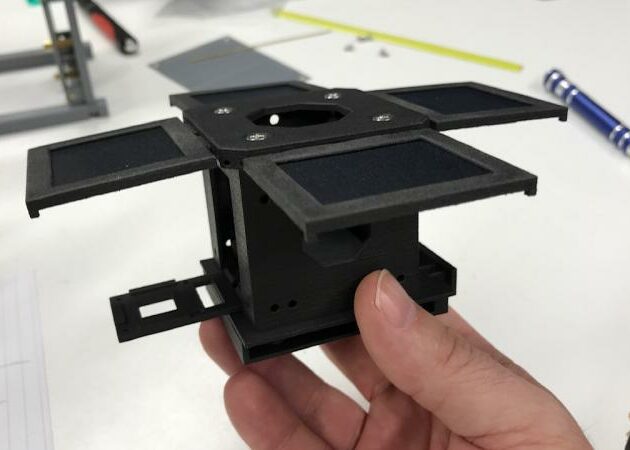 They were produced for Mini-Cubes, a Company founded in 2018 to produce a super small satellite called “PocketQube”, based on the idea of Joe Latrell, the company’s CEO, that anyone can have their satellite in space.

Recently Joe Latrell and his team started a new project based on a new flight-ready PocketQube 1P, called Discovery.CRP USA was asked to produce the entire satellite frame by the additive manufacturing given the considerable experience gained by providing cutting-edge solutions for space sector leaders using the laser sintering process and Windform TOP-LINE reinforced composite materials, created by CRP technology based in Italy.

The goal was to be able to produce a very small satellite but equipped with a camera for visual observation, to create a series of PocketQube satellites dedicated to monitoring water. 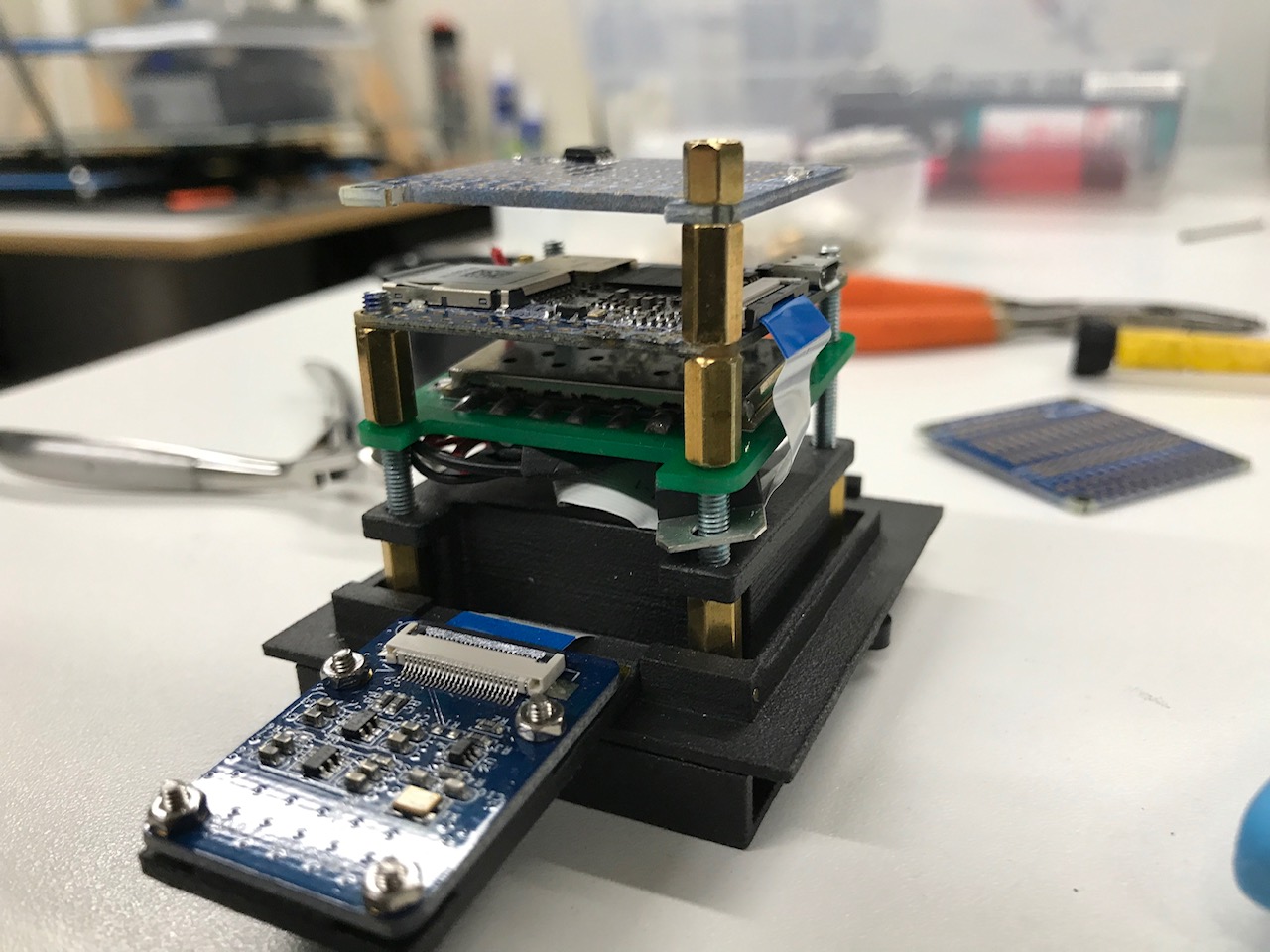 The main challenges were the small size of the satellite and the material, as it was the first time that an entire satellite would have been built with carbon composite materials.

Discovery is a PocketQube satellite. These are small space vehicles with an internal volume of 50 mm x 50 mm x 50 mm. This satellite is a demonstration of what can be done for remote sensing of Earth’s resources on that scale. The challenge with something so small is to adapt inside all the electronics, the video camera and the radio system. The problem was how to build this object, 3D printing was selected even if it was the first time that parts of a satellite were produced with a material such as Windform XT 2.0. Reliability is essential because if one of the parts fails, the spacecraft totally fails. In addition, Discovery must be able to operate in the harsh environment of space and Windform XT 2.0 responds perfectly to these requests.

The CRP USA team and their operations director, Stewart Davis demonstrated the expertise needed to achieve an excellent result. Steward:

“Joe’s team represented a unique challenge in that it required the production of a small, durable and easy-to-use object, full of technologies. We have been able to use our experience to carry out the project using the carbon fiber-reinforced Windform XT 2.0. “ 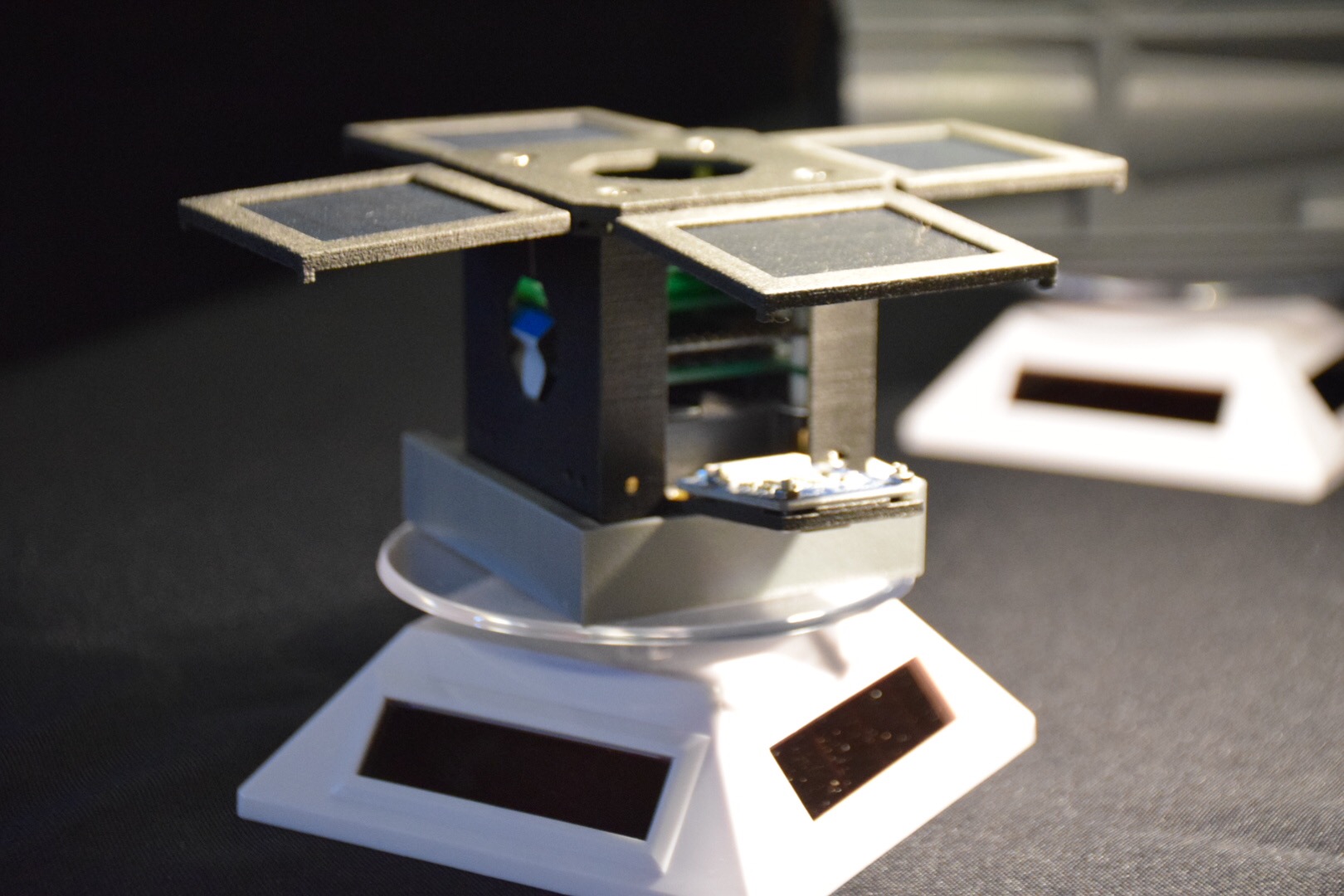 Three functional 1Q PocketQubes prototypes were produced for Mini-Cubes: two for testing and one for flight. 3D printed 1P PocketQubes functional prototypes have passed the control and test criteria and have fully met the requirements and the standard Mini-Cubes.

“We have run some tests with many more on the way. So far we have tested the load up to over 20 kg. The material was subjected to vibration tests according to NASA GEVS-7000 specifications, subjected to a vacuum almost to simulate conditions in the Earth’s orbit and thermally tested from + 50c to -40c. Windform XT 2.0 has passed all the tests we have performed”.

The final validation will be to test the satellite in orbit, the launch is expected in the second two months of 2021. 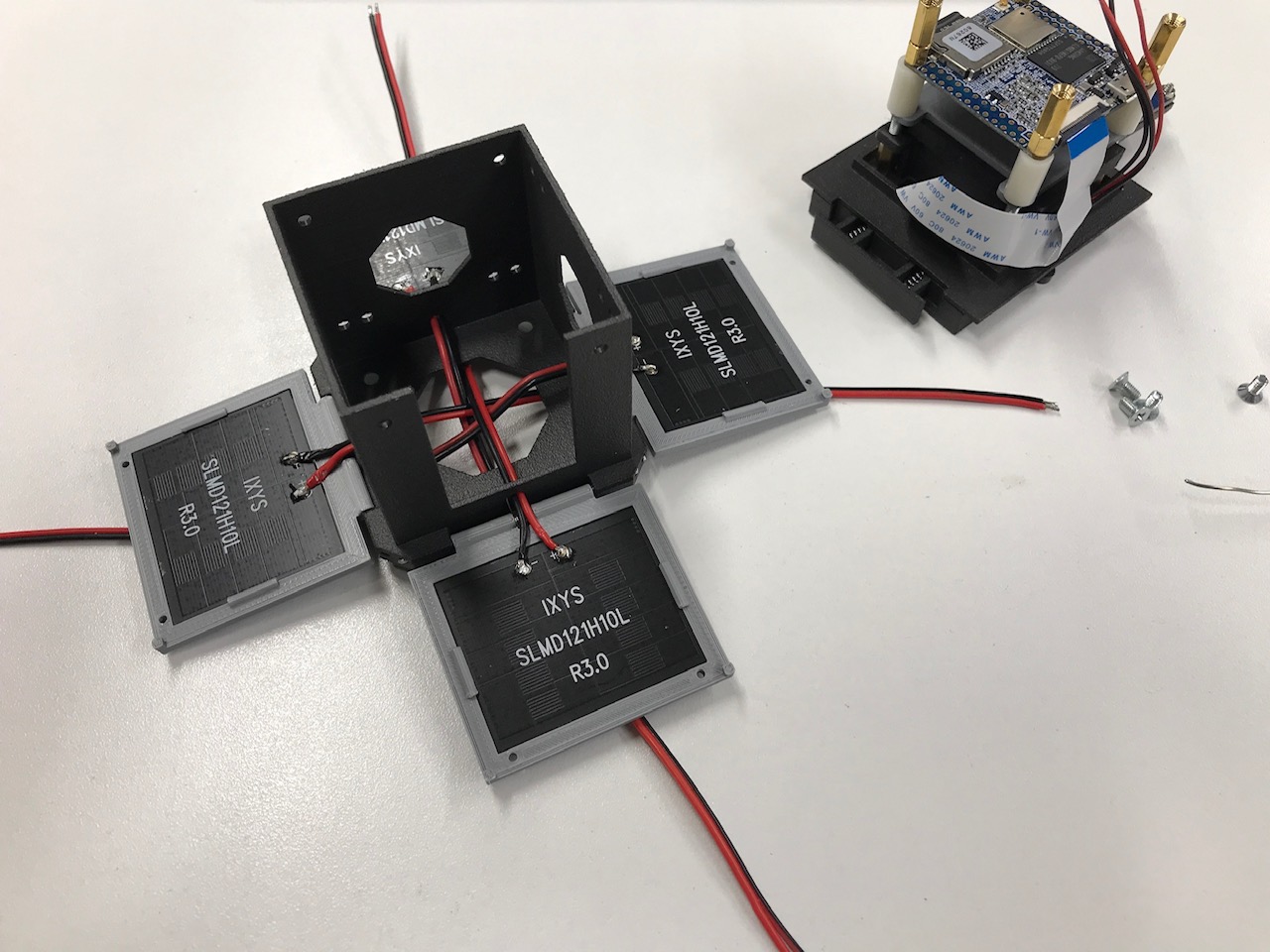