Airbus SE is updating its production rate planning for its A320 Family aircraft in response to the market environment. 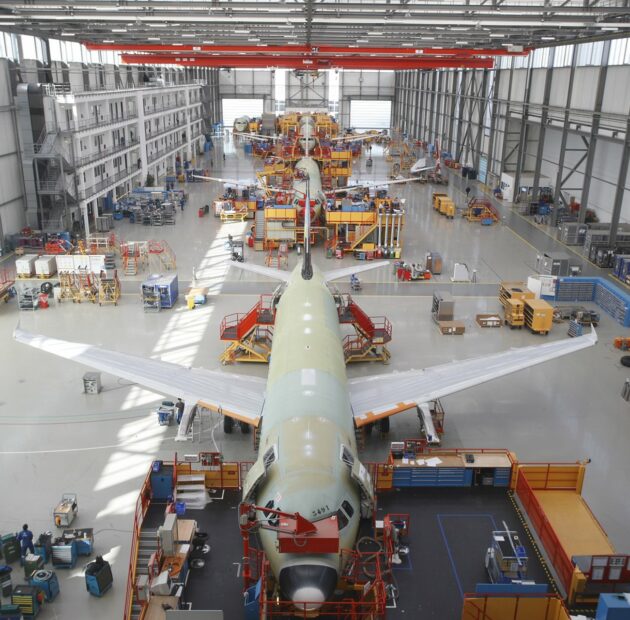 The new average production rates for the A320 Family will now lead to a gradual increase in production from the current rate of 40 per month to 43 in Q3 and 45 in Q4 2021. This latest production plan represents a slower ramp up than the previously anticipated 47 aircraft per month from July.

The A220 monthly production rate will increase from four to five aircraft per month from the end of Q1 2021 as previously foreseen.

Widebody production is expected to remain stable at current levels, with monthly production rates of around five and two for the A350 and A330, respectively. This decision postpones a potential rate increase for the A350 to a later stage.

Airbus continues to monitor the market closely. With these revised rates, Airbus preserves its ability to meet customer demand while protecting its ability to further adapt as the global market evolves. Airbus expects the commercial aircraft market to return to pre-COVID levels by 2023 to 2025.