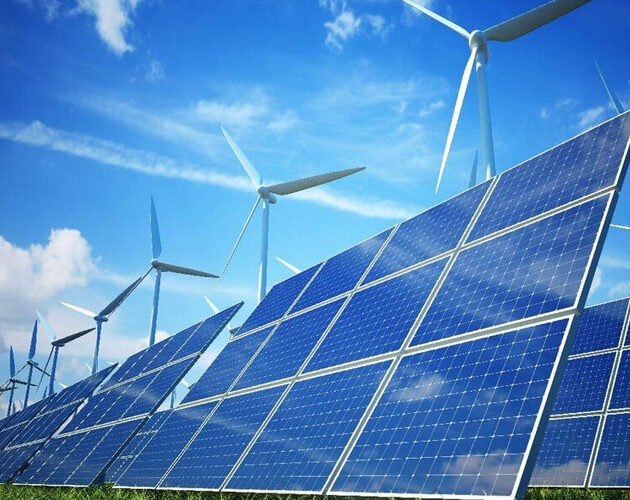 BASF Renewable Energy GmbH is tasked with supplying the European sites with these additional volumes in line with demand. To this end, it will initiate new additional projects to generate renewable energy from own production together with partners and conclude long-term supply agreements with energy producers, known as Power Purchase Agreements (PPAs). Projects already underway to generate electricity from renewable energy sources include the participation in the Hollandse Kust Zuid wind farm with Vattenfall, as well as the wind farm planned with RWE in the German North Sea. Other major projects for the generation of electricity from renewable sources in Europe are under review or have already been initiated. In addition, BASF has recently signed a first long-term PPA for the supply of offshore wind in Europe with Ørsted. Dr. Roland Merger continues to manage the wind farm projects with partners.

“As the leading company in the chemical industry, we are already one of the largest industrial electricity consumers in Europe. Due to the conversion to renewable energy as well as the launch of new, low-emission production processes based on electricity, our demand will increase significantly in the future,” said Horatio Evers, Managing Director of BASF Renewable Energy. “The reliable and efficient supply to BASF with sufficient quantities of electricity from renewable sources at competitive prices is necessary for the implementation of our goals and the achievement of the targeted climate neutrality. We are committed to a make-and-buy strategy in this regard.”

BASF has set a target to reduce its greenhouse gas emissions by 25 percent by 2030 compared with 2018 and to achieve net zero emissions by 2050.

In addition to procurement and power trading, BASF Renewable Energy will also provide expertise and advice on renewable energy within the BASF Group worldwide. Due to different national regulatory requirements as well as other factors such as availability and connection to the power grid, the local and regional framework conditions for the use of renewable energies vary greatly between sites worldwide. By bundling project experience and expertise, BASF ensures efficiency in power supply.