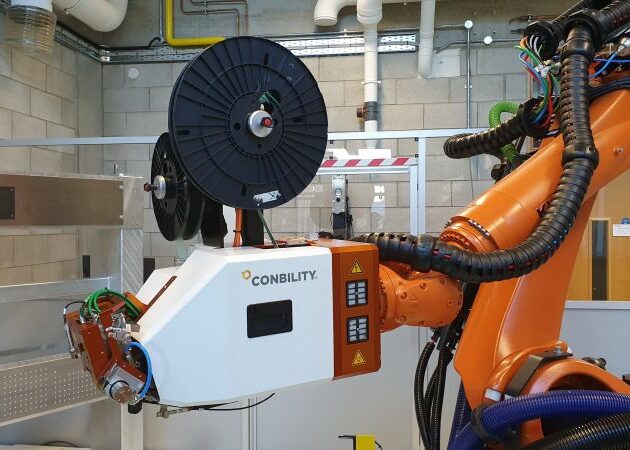 As manufacturers strive to reduce aircraft weight through production of composite structures, Bilsing plans to use this new machine for producing interior parts including galley, seat, and overhead bin components.

The Conbility PrePro system is capable of processing thermoplastic, thermoset and dry fiber placement and winding, including pre-impregnated semi-finished products known as prepregs with up to 50 mm tape tension control. A notable feature of the equipment its ability to directly produce complex, three- dimensional preform structures as well as tubular components. The advanced laser technology accommodates a wide range of process temperature.