The start-up ceremony of the new carbon nano-materials production line of China Cone and the celebration of the 6th anniversary of the establishment of the company were held at the Guangzhou Huangpu Xiwan Carbon Nanotube Production Base, marking the official entry into production after two years of planning, design and construction. 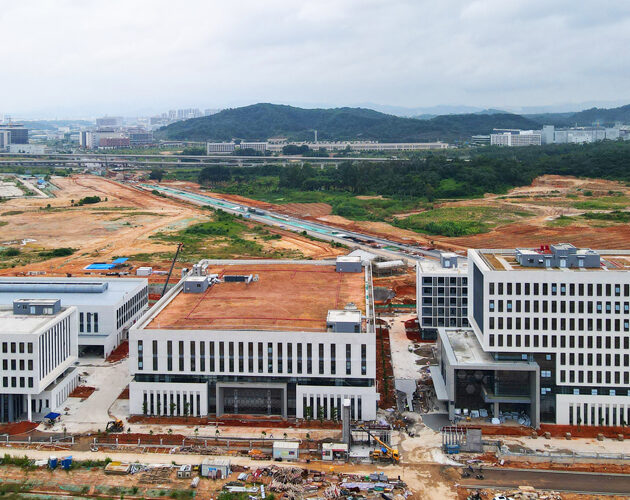 Shenzhen Cone Technology was founded by Dr. Fei Deng, who studied abroad and returned to China in 2016. The company is based in Shenzhen, South China and has two additional R&D sites in Delaware, USA, and Tokyo, Japan. Cone is devoted to the development and industrial application of advanced carbon nano-materials, and has developed three patent core technologies: mass production technology of high-performance CNT fiber, spinning technology of CNT, patented automatic control production system and nano-scale in-situ test equipment of CNTs.

Cone will take this production base as a strongpoint, actively responding to the instructions of Guangdong Province to “establish a highland for innovation in the nano industry” and draw a strategic blueprint for the industrialization of new carbon nano-materials.