Shanghai-based manufacturer of vacuum process materials used in composite parts Leadgo has officially started the construction of its Mexico factory. The factory is in the industrial city of Saltillo, the capital of Coahuila state in northern Mexico. It is only 60 kilometers away from Monterrey, Mexico’s third largest city. 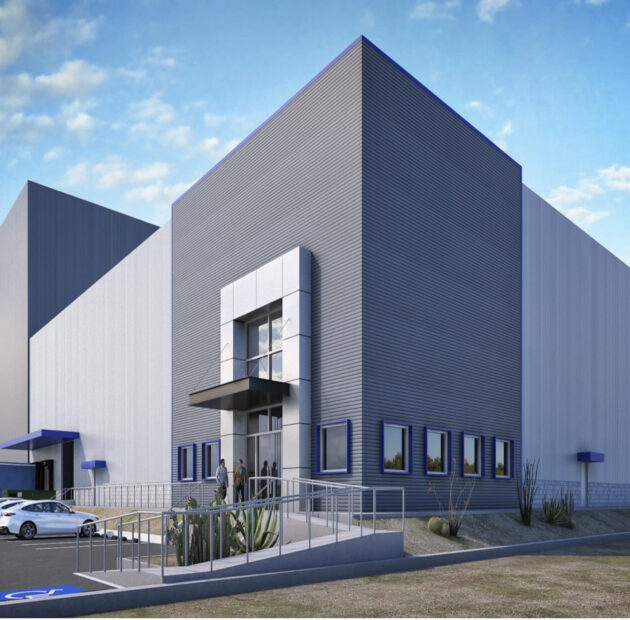 With the continuous expansion of the company’s business, Leadgo has spread all over the major markets in the world, especially in North America and South America. In order to further consolidate the demand of the American market and meet the local, efficient and agile service requirements of customers, the company began to investigate the investment and construction environment, policies and site selection of Mexico since the second half of 2019. After more than a year of investigation and analysis by the Mexican project team, it was finally decided to build the plant in Saltillo.

The first phase of the plant covers an area of nearly 7000 square meters, with a construction area of nearly 4000 square meters. The products mainly cover various auxiliary materials of vacuum bags, which greatly improves the company’s production capacity. The establishment of factories in different regions greatly improves the company’s ability to resist risks. For example, to cope with the COVID-19 situation that has ravaged the world this year, factories in different countries can cooperate to coordinate the production schedule and types to meet the needs of customers.