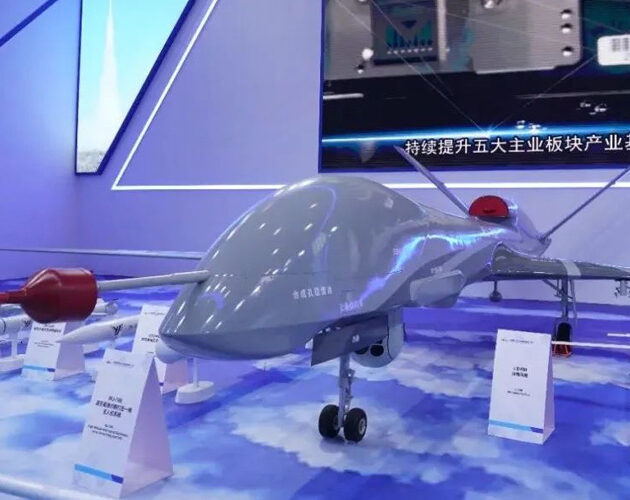 According to its developer, No.3 Research Institute under the China Aerospace Science and Industry Corporation (CASIC), all these upgrades make WJ-700 more flexible and intelligent, which will allow it to realize key capabilities such as one-button self-detection, autonomous inbound and outbound, one-button take-off cruise and autonomous return and landing of the UAV, greatly improving the system’s reliability, reducing the control difficulty of the flight crew and the maintenance intensity of the ground crew.