Sustainable biochemicals company Circa Group AS has been awarded €8.2 million from the French government for the development of its ReSolute plant in Eastern France as part of the ‘France Relance’ programme. 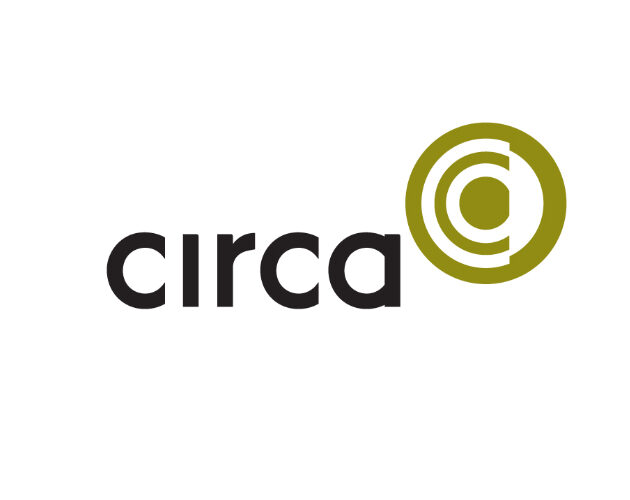 100 billion euro initiative to relaunch the French economy and help France emerge stronger from the Covid crisis. The programme’s three pillars are ecology, competitiveness and cohesion.

The ReSolute project near Carling in Eastern France is an ideal recipient as it is focussed both on manufacturing biochemicals from sustainable feedstocks as well as repurposing the site of a former coal-fired power plant for new low-carbon technologies.

Tony Duncan, CEO of Circa Group AS, said, “We are continually impressed by France’s commitment to building a more sustainable, more self-sufficient, low-carbon economy. This latest Relance grant is recognition of our progress and vision and provides another layer of support for ReSolute, which Circa has received both directly and indirectly from regional and national organisations, and our community of stakeholders.”

Circa’s ReSolute plant will produce green and sustainable solvents at industrial scale by utilising local forest biomass waste to replace conventional harmful solvents traditionally made from petrochemicals. The plant will be the first of its kind to produce the solvent Cyrene™ at 1,000 tonne commercial scale. It will come online at the end of 2023, creating 40 to 50 new direct jobs.

About Circa:
Established in 2006, Circa Group converts waste, non-food biomass into advanced bio-based chemicals with its proprietary Furacell™ process. Its developing product portfolio includes flavours, biopolymers, and bio-solvents including Cyrene™, an alternative to traditional fossil based solvents. By creating renewable chemicals from cellulose, Circa is extracting value from non-food, waste biomass and providing bio-based alternatives contributing to the EU circular economy strategy. In March 2021, Circa Group successfully listed on the Euronext Growth Market in Oslo, stock symbol CIRCA.

China develops a prototype of its first flying car