EHang, one of China’s major autonomous aerial vehicle (“AAV”) technology platform company, provides an update on the development of its new AAV production facility in Yunfu city, Guangdong province, China. The retrofitting process of the existing building is being completed and production of EHang AAVs is expected to start in the second quarter of 2021. 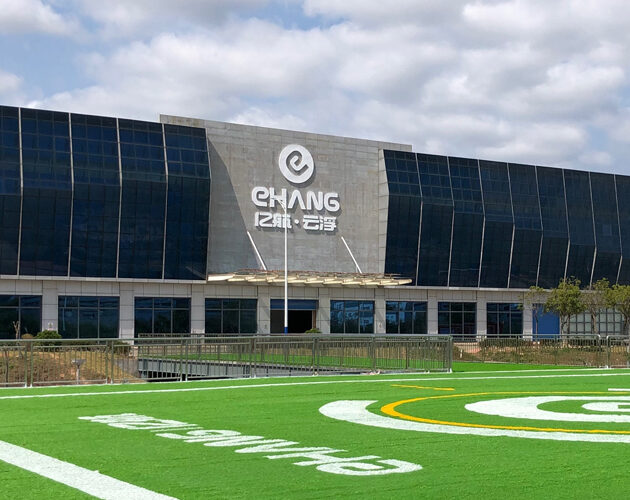 The Yunfu facility has a total planned gross floor area of 24,000 square meters. It will be the home to EHang’s newest aerial vehicle assembly lines, a Computer Numerical Control (CNC) processing center, a painting workshop and a carbon fiber composite materials processing area. In addition, the Yunfu facility will include a research and training center and an outdoor flight test vertiport.

Upon completion, the Yunfu facility will play a major role in producing EHang’s flagship products, the EH216 series of passenger-grade AAVs, with a planned initial annual capacity of 600 units which can be further increased to support the growing global market needs. EHang expects that it will be the first AAV commercial production facility of this scale.

The existing production facility at the headquarter of EHang in Guangzhou spans a total area of 8,750 square meters and houses production processes for EHang’s AAV products. After the Yunfu facility is up and running, the major role of the facility in Guangzhou will be gradually migrated to focus on supporting the company’s expanding new products R&D efforts.