The Elixir Aircraft in its 100hp VFR version received its type certificate in category: CS-23, under the most recent amendment (5), which reflects the highest level of safety possible today. 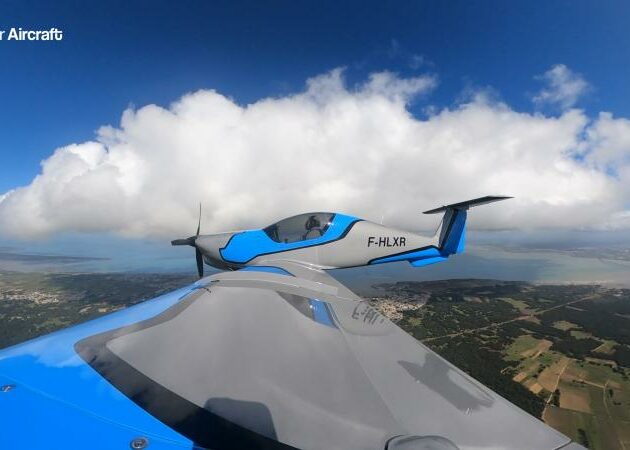 Although it is hard to rejoice when our entire planet is fighting an invisible enemy, Elixir Aircraft team should look back to fully appreciate how far they have come since their first certification meeting with the team of european agency in charge of the certification (EASA) on 24 January 2017, only 3 years ago.

The Elixir, to the team knowledge, is the only modern light aircraft in the world designed from a blank sheet of paper to have obtained its certification following the latest amendment of the most rigorous category: CS-23, and doing this with safety objectives regularly exceeding the certification objectives. The Elixir brings together so innovations, equipment and performance.

On a personal note, I would therefore like to congratulate all of those who made this possible: the members of Elixir Aircraft, the close advisers and consultants of course, but also the EASA team, our investors, our customers, our banks, our design and production subcontractors, the administrations, and of course our families, whose support and encouragement are irreplaceable. Bravo and thank you!

He also takes this opportunity to share two other excellent pieces of news: 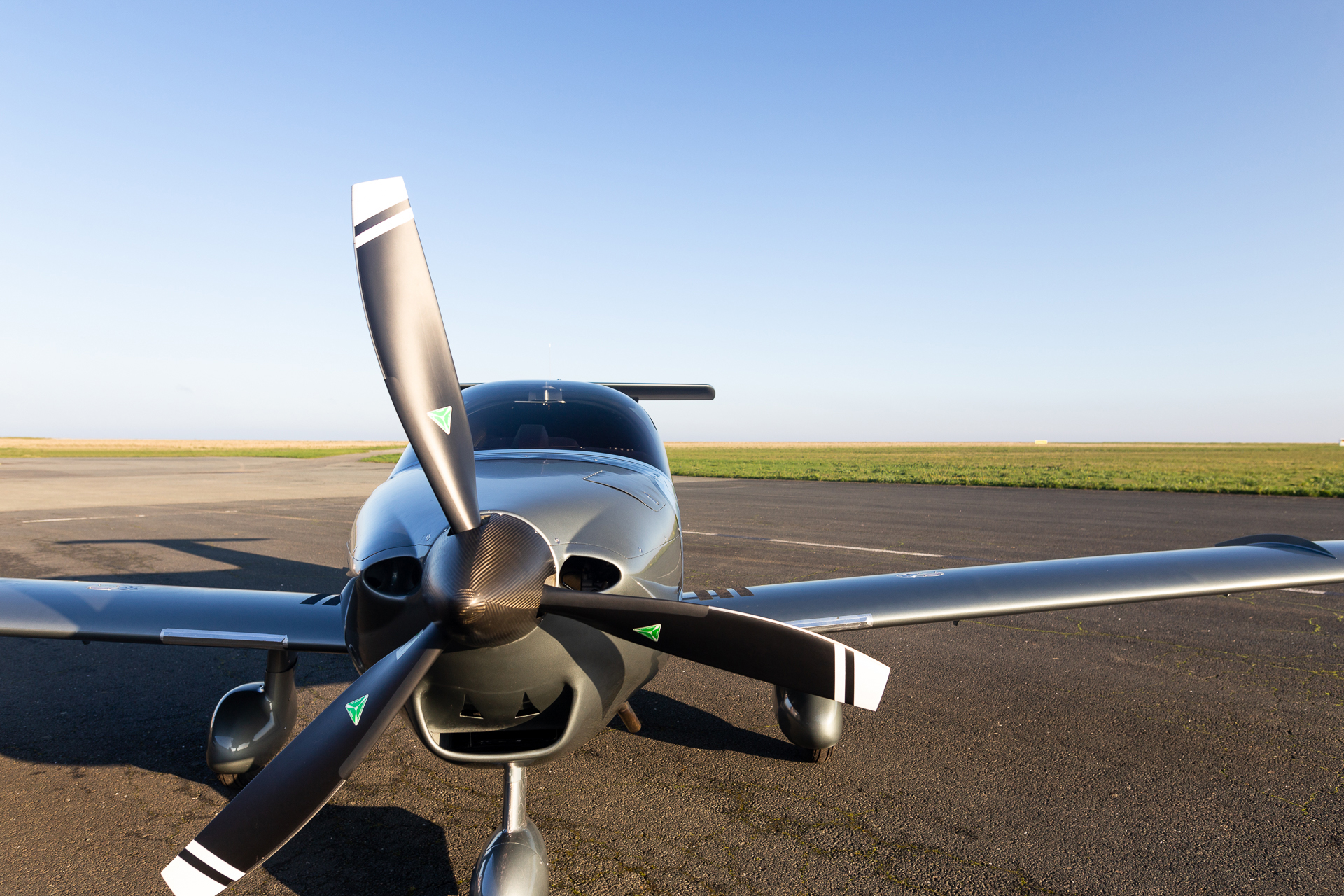 The company is now entering a new phase of the adventure: production and delivery. For the past 10 days, they have been contacting our customers one by one in order to announce the news personally, before broadcasting it out to the public, as well as presenting the provisional flight program. Indeed, as soon as it is possible, each one of our future customers will be invited to spend a day at Elixir Aircraft. The program of the day will be the following: 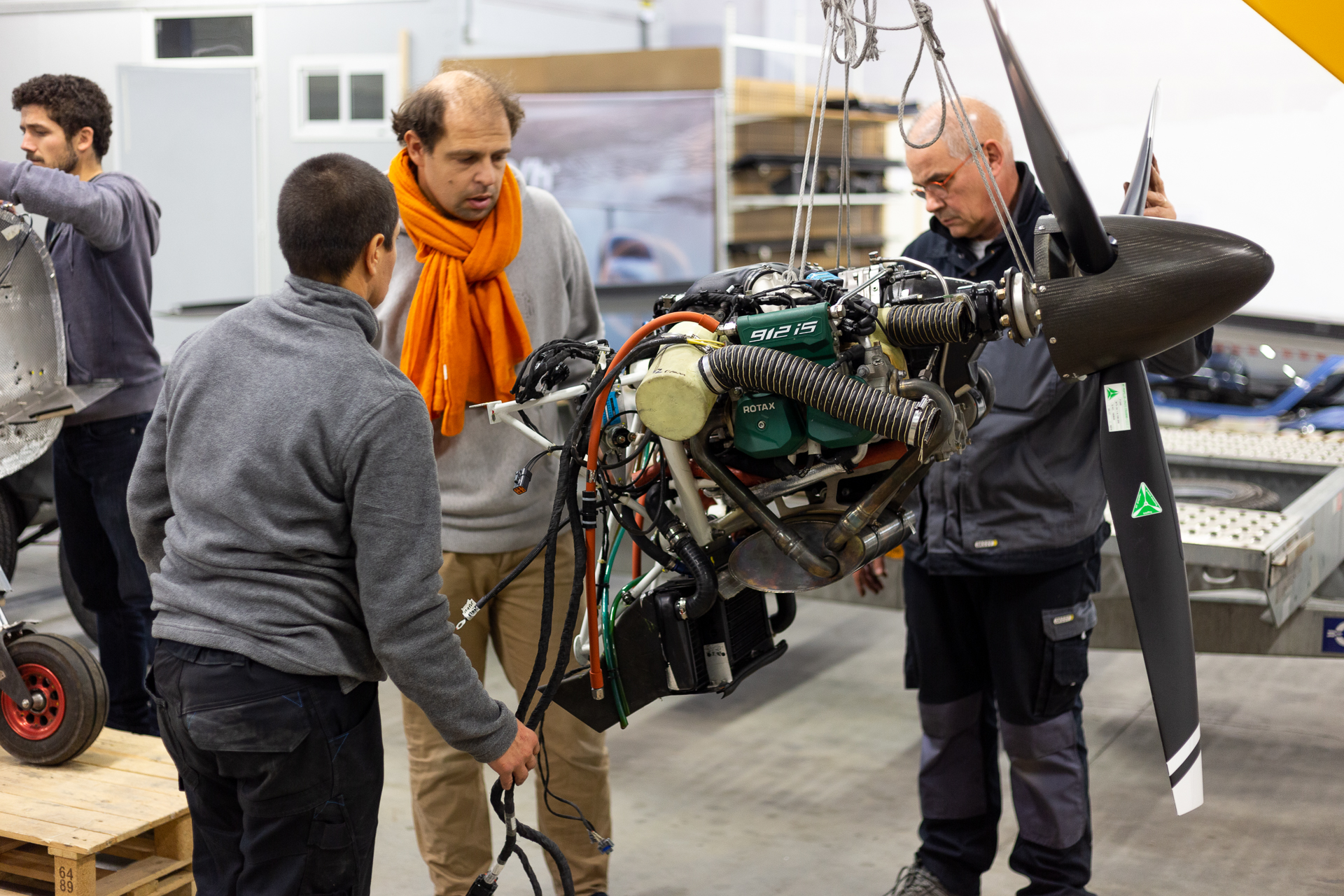