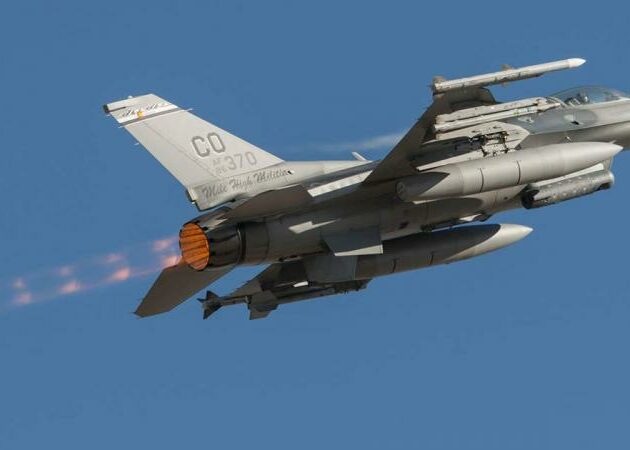 “GE Aviation is honored to support the U.S. Air Force and foreign military sale customers. We say GE’s F110 engine remains the engine of choice of modern F-15 and F-16 fleets around the world because we continue to support the F110 with a continuous infusion of new technology, including our Service Life Extension Program (SLEP).”

Over the last two months, GE Aviation has been awarded more than $1.2 billion in contracts to produce engines and hardware to support the U.S. military and international customers. Beyond the F110 deal, GE was awarded:

“These new contracts underscore the essential role we play as the leading provider of fighter and helicopter engines for our military customers. We are honored by these opportunities, which will add to GE’s current installed base of more than 27,000 military engines.”

While GE Aviation continues to produce engines and components, hundreds of military aircraft around the world are in the air daily to assist in critical areas needed to combat the coronavirus pandemic.

The U.S. military alone is handling a variety of coronavirus responses, including building and converting facilities into temporary care centers, distributing food, providing security and transporting critical medical supplies. According to the U.S. Department of Defense, more than 28,000 National Guard soldiers and airmen in every state and territory have been activated to support Covid-19 response efforts. Hundreds of military aircraft are in the air daily to assist in these measures.