Hyundai Electric to build factory, invest in tooling, and hire and train local team to produce Haliade-X turbines and generators in South Korea. 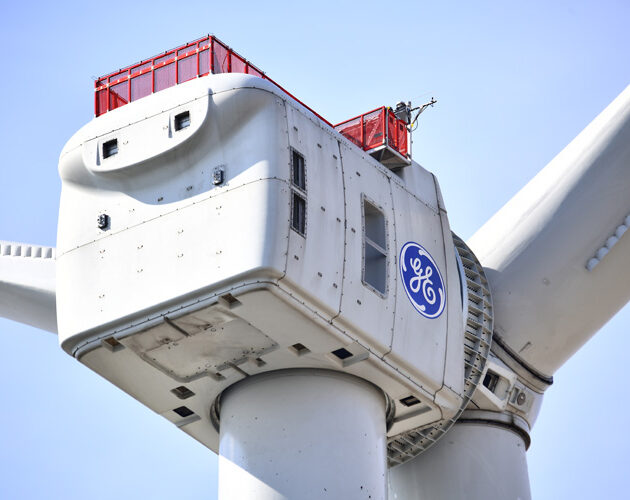 GE Renewable Energy and Hyundai Electric announced today that they have signed a strategic partnership agreement as the next step in their efforts to work together to serve the South Korean offshore wind market.  Under the terms of the agreement, Hyundai Electric will serve as a manufacturing associate to help localize assembly of the Haliade-X offshore wind turbines and generators in South Korea.  The firm agreement follows a Memorandum of Understanding first announced by the two companies in February, 2022.

The latest agreement outlines plans for the establishment of a factory in South Korea for producing the nacelles and the generators used in Haliade X turbines, with potential to also leverage the South Korea base for exporting generator components.

In addition to signing the strategic partnership agreement, GE Renewable Energy and Hyundai Electric also signed a letter of intent to establish a joint venture if the collaboration of the two companies wins the larger volume of orders needed to support such efforts.

Fabrice Kermorgant, Chief Commercial Officer GE Offshore Wind, said, “We are pleased to take the next step in our strategic partnership with Hyundai Electric.  This agreement will enhance our ability to serve local customers, create significant local economic benefits, and establish a local supply chain ideally suited to serve the growing offshore wind market in South Korea and potentially beyond in APAC.”

“We are pleased to produce and supply GE’s latest wind turbines in Korea,” said Seok Cho, president and CEO of Hyundai Electric. “We will actively go into the domestic offshore wind market, and we will do our best to support our government to achieve 2030 Nationally Determined Contributions.” South Korea has announced plans to add 12GW of offshore wind by 2030.