Increased independence of board of directors of Faurecia

Faurecia announces the resignation of Olivia Larmaraud, Grégoire Olivier and Philippe de Rovira from its Board of Directors, with immediate effect. All three had been Board Members nominated by PSA. 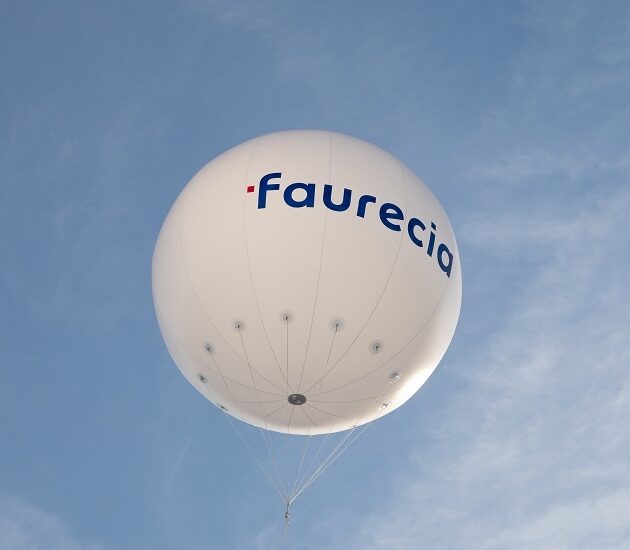 These resignations come as a result of the commitments made by PSA and FCA in the context of their merger operation.

Michel de Rosen, Chairman of the Board of Directors of Faurecia said:

“On behalf of the Board of Directors, I would like to warmly thank Olivia, Grégoire and Philippe, and, through them, Groupe PSA, for their ongoing support of Faurecia’s development and strategy. I would also like to recognize their active contribution to the work of the Board and the committees in which they participated. This step, which had been announced by PSA, is taken in the context of the proposed distribution by Stellantis of its stake in Faurecia to its shareholders as a result of the merger. The resulting enhanced independence of Faurecia is reflected, as of today, by this change in governance, creating a Board of Directors with a very large majority of independent Board Members.”

The Board of Directors of Faurecia is comprised of 12 Board Members of whom 80% are independent (excluding the 2 Board Members representing employees).

Also in accordance with its commitments, PSA converted all of its shareholding in Faurecia into bearer shares thereby losing the associated double voting rights.

The distribution of the Faurecia shares will be completed after the Stellantis Board and shareholders’ approval, which Faurecia expects to occur by the end of the first quarter 2021. With the resulting increased free float and market visibility, the Group will continue to deploy its strategy focused on technologies for the Cockpit of the Future and Sustainable Mobility. At its Capital Markets Day to be held on February 22, 2021, Faurecia will outline its mid-term perspectives and strategy.

Faurecia selected by SAIC to provide hydrogen tanks for a large fleet of comm...