Innovative all composite IO white cane for the visually impaired

Supported by Refitech Composite Components and its German partner CG TEC, Whitecane from Duderstadt, Germany, has developed the all composite IO white cane. Due to the ergonomic thin-walled carbon grip and composite tube, the IO is extremely lightweight, making the it easy to handle while improving sensory perception. The design also features a patented yield mechanism, that reduces the risk of injury due to a collision or a caught cane, and is complimented with a lightweight GEO rolling tip. 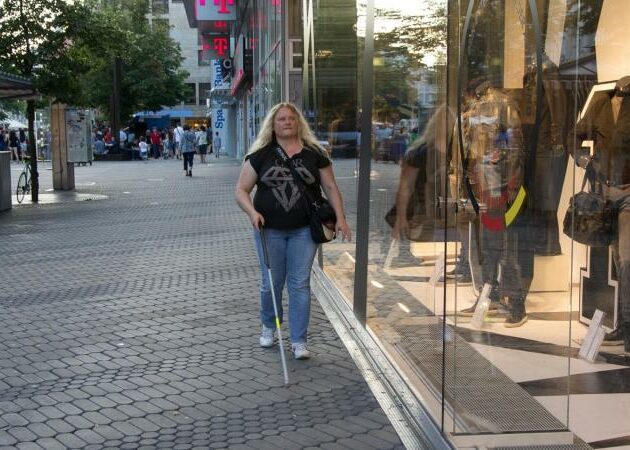 “The cooperation with Refitech and CG TEC came about when we purchased carbon tubes for our first prototypes from the CG-TEC web shop. At roughly the same time, we asked various suppliers for a possible carbon grip, including CG TEC. They then mentioned their cooperation with Refitech and sourced the carbon handle via their partnership. Both companies have shown a great willingness to respond to our very specific technical and economic requirements, and find good solutions together. This has resulted in a highly innovative carbon fibre white cane that has no match in the current market.”

“Whitecane came to us through a recommendation from one of our customers. In a first conversation the idea and the background of the IO white cane were introduced and this immediately triggered our enthusiasm. Based on Whitecane’s requirements we first developed the carbon fibre tubes that could withstand the expected pressure loads in combination with a high bending stiffness. Especially the tight tolerances were a challenge, but we solved that in the end. In a second step we brought our partner Refitech into the equation. Thanks to the perfect support of Refitech and the Whitecane team of we now successfully produce the IO for them” 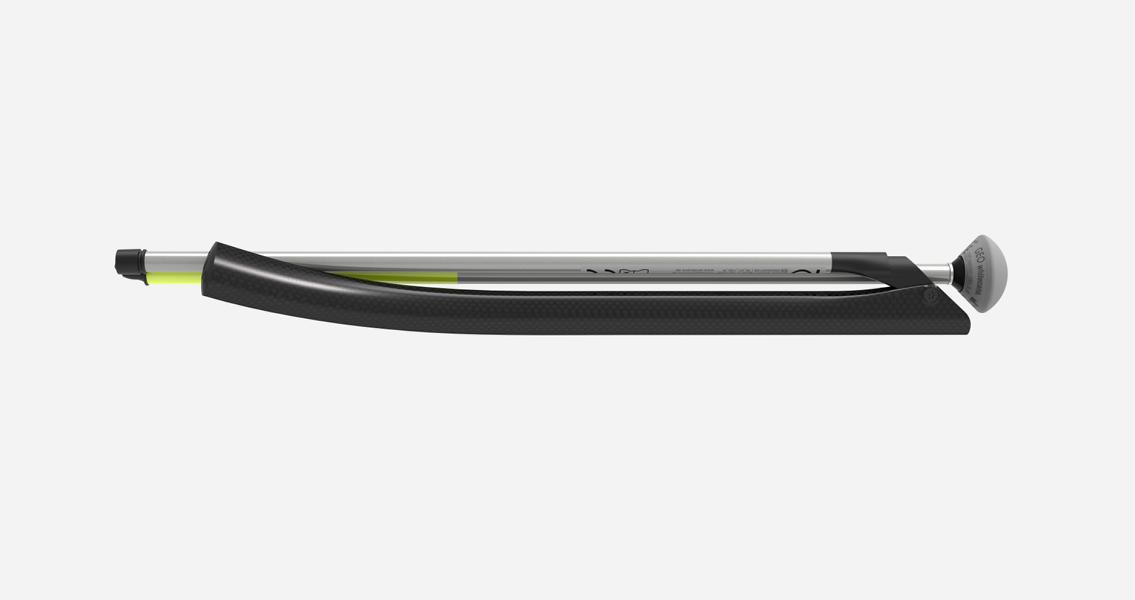 “The IO white cane is a great example of how our partnerships work. CG TEC contacted us regarding the query from Whitecane, after which our engineers worked closely with Whitecane and CG TEC on the design, giving advice and having regular meetings to discuss the project progress. For the grips, with a mirrored design for left or right-handed people, we came up with a prepeg solution. This allows for a lightweight, thin-walled part, allowing us to manufacture in series production at a reasonable cost. In turn, CG TEC supplies the carbon tubes and assembles the white canes to the customer’s specifications. This application clearly demonstrates the potential benefits that 3D formed carbon components can bring; an integral solution designed and produced with innovative materials, ensuring an immediate competitive edge over the competition.“

The IO white cane was launched earlier this year and is sold directly in a web shop, by a charity that specializes in the training of the visually impaired and by individual mobility trainers. The white cane was developed in close dialogue between the associates and a small user group, who wholeheartedly endorse the project.

As Grit Metsch, one of the first users said:

“I was the first to test the IO and have been supporting the team since. I put my heart and soul into it!” 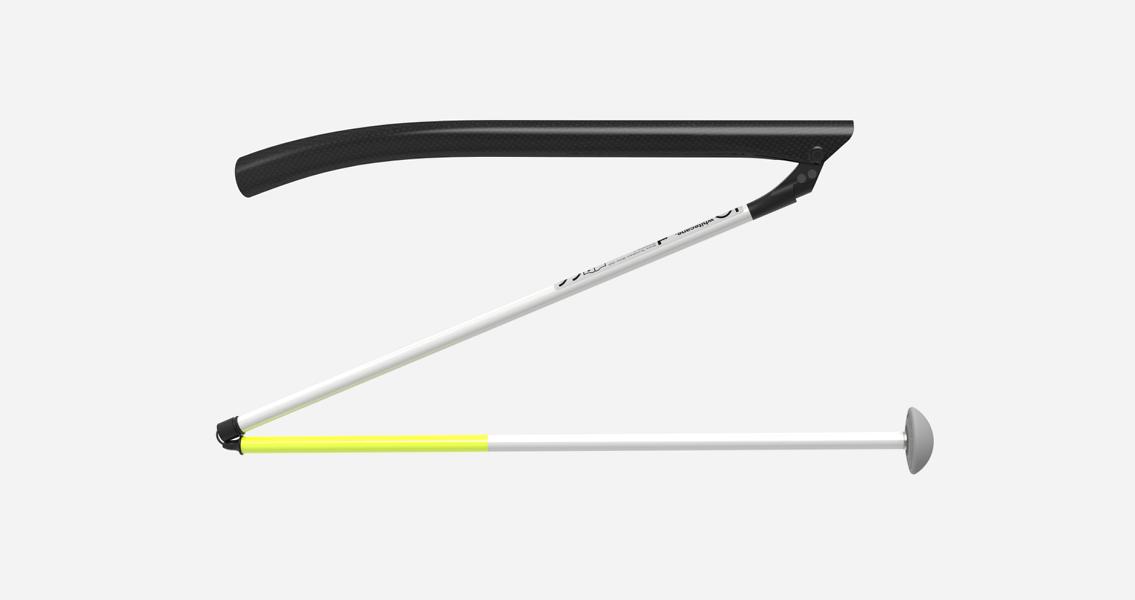 Volonic introduces carbon fiber as a luxury material option for its wireless ...