Joby expands partnership with US Department of Defense

Company signs expanded contract with DoD, increasing its potential value by more than $45 million; Full potential of contract now more than $75 million; Engagement on flight test operations broadened to include the US Marine Corps. 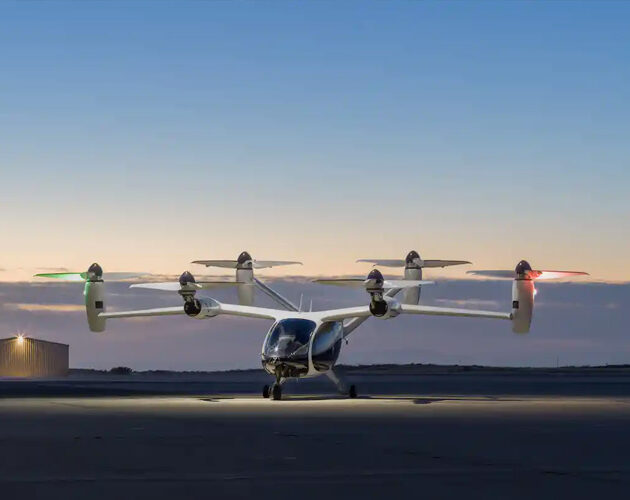 Building on more than five years of engagement with defense agencies, the expanded contract leverages Joby’s years of research and technology development and will include new testing to evaluate Joby’s advanced technologies. It brings the potential value of the total contract to more than $75 million.

The contract also widens the Company’s defense partnerships to include the U.S. Marine Corps, which will participate in government-directed flight tests and use case exploration, including resupply, relocation of personnel, and emergency medical response applications.

“As we work toward our goal of launching a passenger ridesharing service, we’re grateful for the support of our defense partners. This extension provides valuable support for our ongoing development efforts and allows our partners to see first-hand the potential for this aircraft in their future concept of operations” said JoeBen Bevirt, founder and CEO of Joby.

Joby’s engagement with government partners bolsters the Company’s primary goal of launching a commercial passenger service by providing access to testing facilities, early operational experience for government customers, and a partial offset to our research and development costs.

On August 3, 2022, Joby attended the White House Summit on Advanced Air Mobility, which convened industry, government agencies, and military personnel to discuss how to advance U.S. leadership in this critical, new technology area.

With the expansion of Joby’s contract, the Army, Navy, Air Force, and Marine Corps have all now identified eVTOL aircraft as a critical area of interest.

In 2020, Joby became the first eVTOL developer to receive military airworthiness approval for its pre-production prototype aircraft. With a maximum range of 150 miles, Joby’s piloted, emissions-free aircraft can transport four passengers at speeds up to 200 mph with a revolutionary quiet acoustics profile.