Kurt Nanney has been appointed President of Lamsco West, Inc

Kurt started his career on the “shop floor”, quickly working his way up as General Manager of a tool and die company, True Industries, in 1999, before becoming VP of Operations in 2004. By 2011, Kurt had joined Odyssey Industries as Director of Operations, and in 2013 was promoted to Vice President and General Manager. Most recently at Ascent Aerospace, Kurt was responsible for five sites manufacturing tooling for fuselage and wing products: two in Michigan, two in California, and one in Mexico. 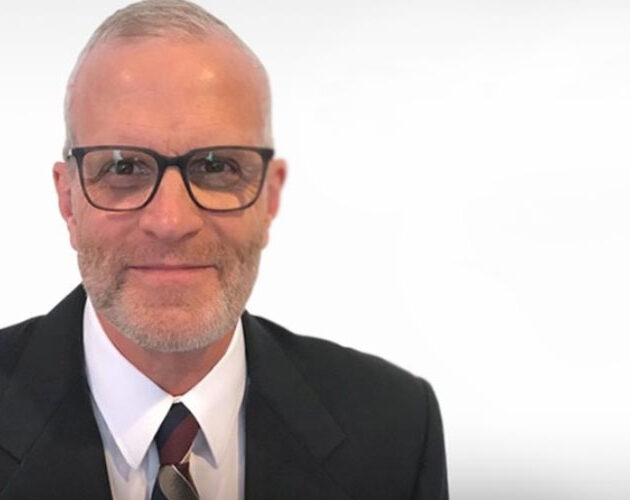 The company is pleased to have Kurt leading the Lamsco team and look forward to him partnering with our suppliers and customers. Given his 35 years of automotive and aerospace manufacturing experience, Kurt has developed particular operational expertise with regard to program management, engineering & design, NPI, machining, NC programming, fabrication, supply chain, and quality management.

They are confident that’s Kurt’s background and leadership will help accelerate Lamsco’s product and capacity expansion as the aerospace market continues to recover and Lamsco enters its next phase of growth.