Kym Osley joins the Quickstep board as Non-Executive Director

Quickstep, a manufacturer of advanced carbon fibre composites, announces the appointment of Air Vice Marshal (AVM) Kym Osley as Non-Executive Director (Defence & Aerospace) at Quickstep, filling an existing casual vacancy on the Board. 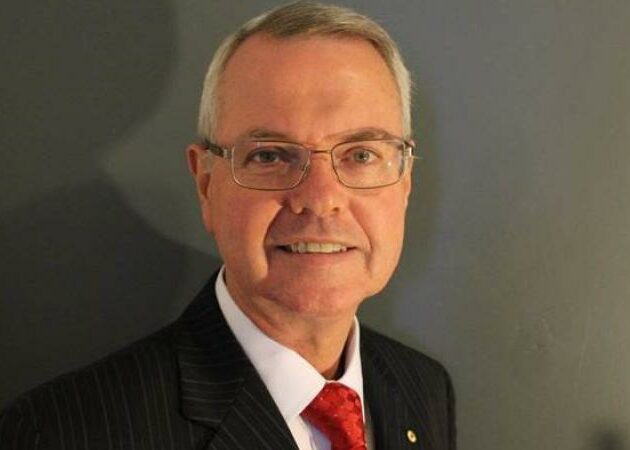 “We are extremely pleased to have Kym joining us as a Non-Executive Director, as his extensive knowledge, experience and relationships in the global defence and aerospace sectors will add significant depth and understanding to our already highly capable Board of Directors.  The Board looks forward to gaining the benefits of Kym’s skills and capabilities, as we continue to review and enact our strategic plans and improvement initiatives to achieve our growth and performance objectives.”

AVM Osley brings to the Quickstep Board over 40 years’ experience in senior leadership roles in the defence and management consulting industries. He has spent the last five years of his extensive career in management consulting and is currently a Managing Director within the Canberra practice of PricewaterhouseCoopers (PwC). Kym is a member of the PwC Global Government Defence Network Board responsible for coordinating Defence activities across the PwC firms in more than 50 countries.  In recent years, Kym has been a strategic adviser to Defence on several projects and activities, including supporting the force design process by which Defence capabilities are prioritised and programmed. He was awarded a Defence Industry Service Commendation in 2019 by the Minister for Defence for his work over the period 2016-2019 in strategic acquisition planning for Defence.

Kym has over three decades of military experience in the Royal Australian Air Force (RAAF) including leading the Australian F-35 Program and was Australia’s representative on the Executive Board that oversaw the $400+Billion International F-35 Program. Kym also brings considerable knowledge of the UK and US aerospace and military markets gained while working in these countries.  He is a fast jet aviator who has operational flying experience with the USAF, RAF and the RAAF.

Kym is an AVM in the RAAF Active Reserve and is the Chair of the Australian Air Force Cadets Foundation Board, which is the most senior governance arrangement for the 7,800 strong Australian Air Force Cadet organisation.  In his Reserve capacity he has also been a senior military adviser to Defence Industry Division within the Department of Defence and has developed strategies for enhancing Defence industry exports and engaged with foreign militaries and international aerospace companies. He frequently engages with Ministers, senior diplomats, and industry/OEM leaders in this role.

Kym holds several academic qualifications including a BSc in Physics, a MA in Strategic Studies and a Master of Defence Studies.  He is a Fellow of the Centre for Defence and Strategic Studies, a Fellow of the Australian Institute of Navigation and a Graduate of the Harvard Business School.  He has also been awarded the Conspicuous Service Cross for services to Air Force strategic planning and was made a Member of the Order of Australia in 2008.

AVM Osley will be the fourth Non-executive Director appointed since the commencement of the Quickstep Board renewal process that was announced at the 2018 Annual General Meeting, following the appointment of Ms Leanne Heywood in February 2019, Ms Elisabeth Mannes in August 2019, and Mr Patrick Largier in December 2019.