Lamborghini and MIT patent a new technology for supercapacitors

The collaboration between Automobili Lamborghini and the Massachusetts Institute of Technology has produced a major initial result: a patent for an innovative synthetic material that will serve as the technological base for a new generation of supercapacitors. 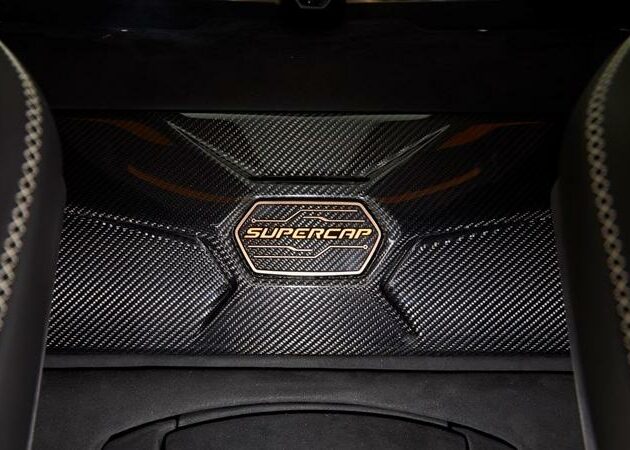 Automobili Lamborghini is a co-author of this patent. Further research will explore additional optimization of the properties of the material, and its production on an increasingly larger scale. More broadly, this result is part of the shift towards electric vehicles technology Automobili Lamborghini undertook in 2017 with the presentation of the Terzo Millennio, and most recently with the Sián, unveiled at the 2019 Frankfurt Motor Show.

“The joint research with MIT fully embodies our values and our vocation for anticipating the future: a future in which hybridization is increasingly desirable and inevitably necessary.” 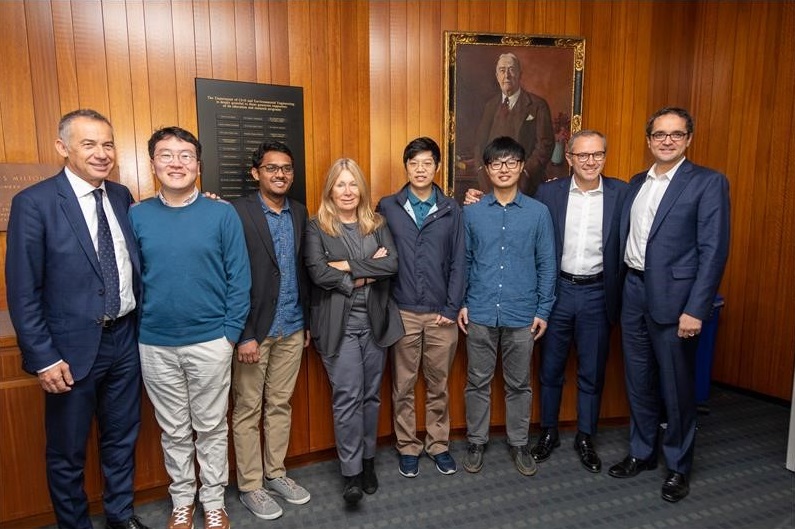 The patent and the collaboration with MIT’s chemistry department
The new patented material was synthesized by Professor Mircea Dincă’s team in the laboratories of MIT’s Chemistry Department with the support of Automobili Lamborghini’s Concept Development Department, and it is based on the “Metal-Organic Frameworks” (MOF) concept. The molecular structure of this family of materials makes it a serious candidate for producing electrodes for high performance supercapacitors of the future, because it maximizes the specific surface area, i.e. the amount of surface area exposed to electric charge in relation to the mass and volume of the sample. More specifically, the stated goal of the research is to improve the energy density: the patent filed allows to increase this density by up to 100% compared to the technology currently on the market.

The research team began by investigating doubling the capacity made possible by new technology. The current patent, which is the result of two years’ work, represents progress but its potential is much greater, even when compared to the supercapacitors used on the Lamborghini Sián, which are at the cutting edge of conventional technology in this field.

Supercapacitors already represent a winning solution in high-performance motorsport applications by virtue of their power and durability specifications, and they promise to become an essential technology for years to come thanks to Automobili Lamborghini. 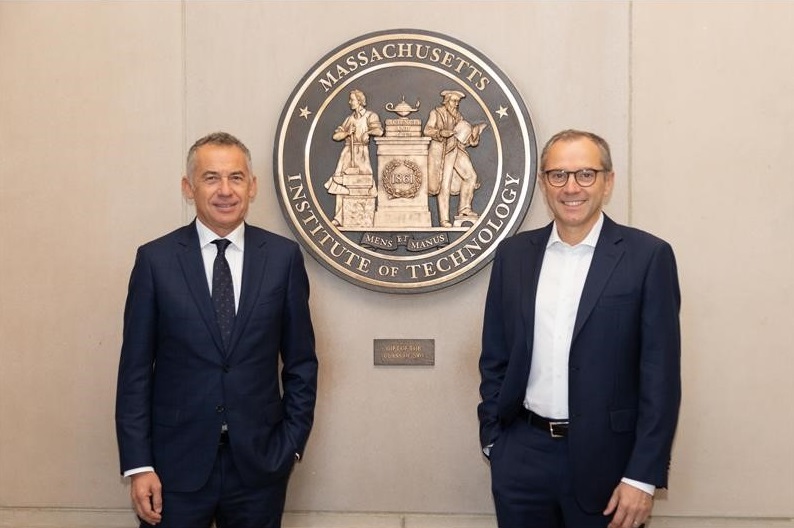 The cooperation with MIT Department of Mechanical Engineering
A second, three-year collaboration with Professor John Anastasios Hart team in the MIT Mechanical Engineering Department aims to establish new design principles for high-performance battery materials that can be integrated into the vehicle structure. The project will result in battery prototypes that provide a combination of energy storage performance, geometric versatility, and structural integrity that is critical to the performance targets set by the Lamborghini Terzo Millennio.

The strong initial progress of Hart’s team, along with its expertise at the intersection of materials, manufacturing processes, and machine design, will allow the group to meet its ambitious objectives. 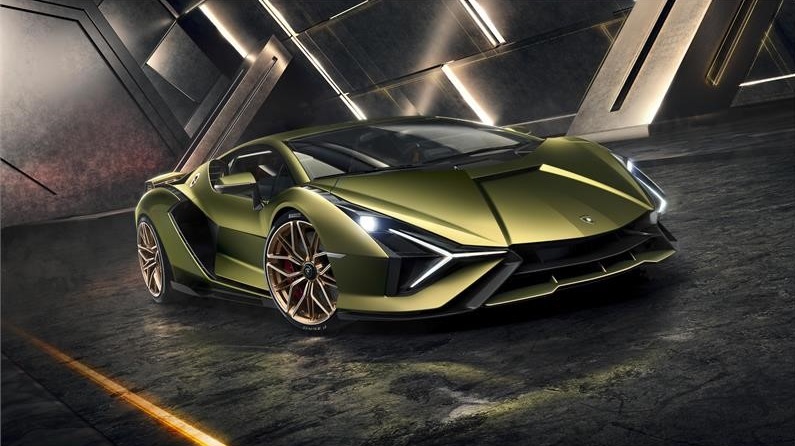