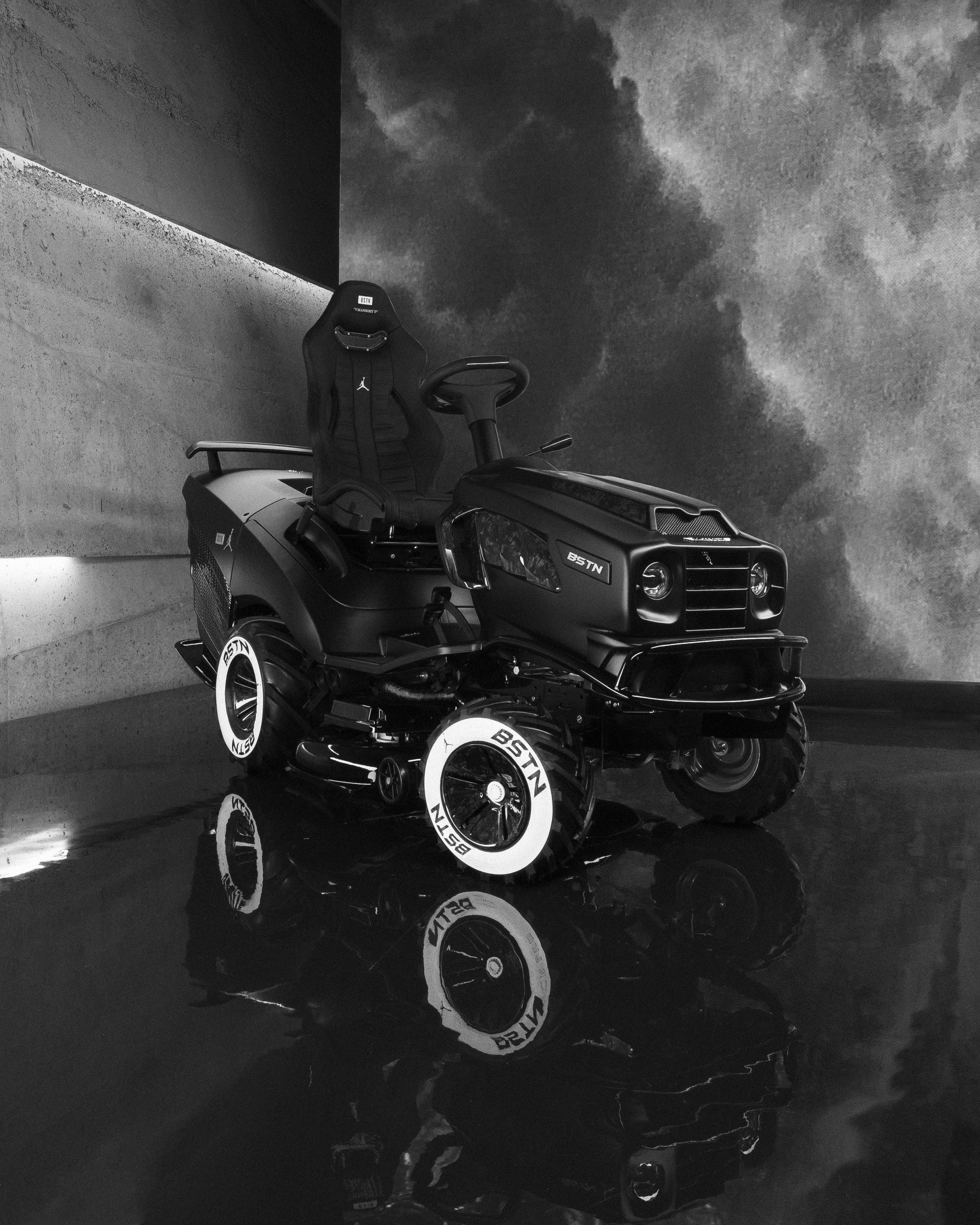 The icon from the golden era of basketball is celebrating its 25th anniversary these days with the brand new “Air Jordan XI Jubilee Sneakers” from BSTN Premium Sportswear.

After this connection, which is not immediately obvious at first glance, became known, Mansory and BSTN Premium Sportswear came up with the idea of paying homage to this fact with a superlative ride-on lawnmower and creating a “1 of 1” on the occasion of the launch of the “Air Jordan XI Jubilee”. 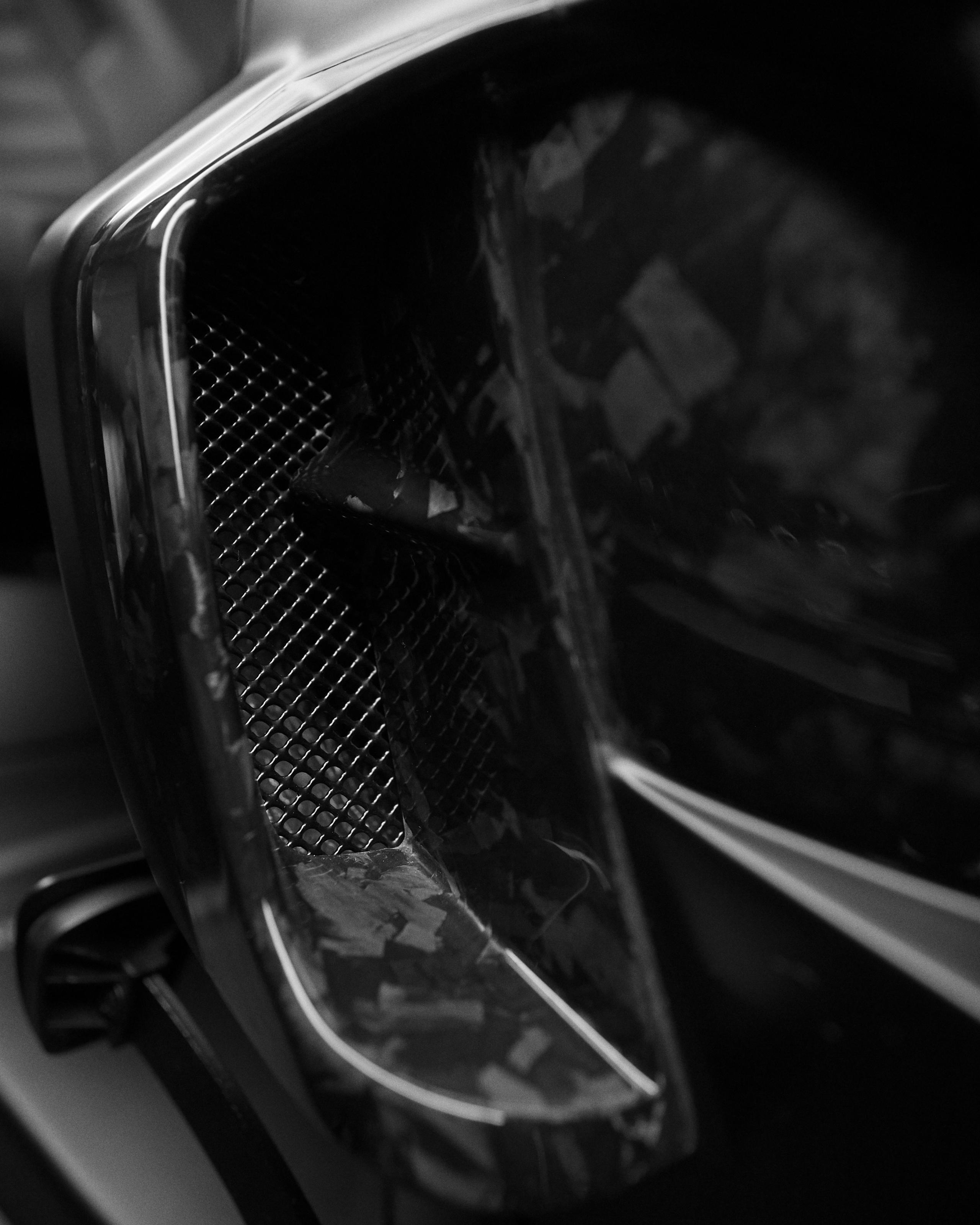 It was no coincidence that BSTN and Mansory came together for this project – after all, Mansory has been demonstrating the highest level of expertise in the customisation of special vehicles outside the world of automobiles for many years with its golf caddies such as the “Currus” and the “Off-X”.

The BSTN GT XI is a unique ride-on lawnmower with custom-made carbon body parts, a lavishly designed leather-carbon seat and a leather-carbon steering wheel, typical features that can also be found on all other complete conversions from Mansory. In addition, the colour silver – the traditional colour of a 25th anniversary – finds its use on the GT XI just as selectively distributed as the various Jumpman, BSTN and Mansory logos on the entire GT XI. These in turn correspond with the Jordan Brand logos and lettering found on the heel and eyelets of the anniversary edition of the shoes. 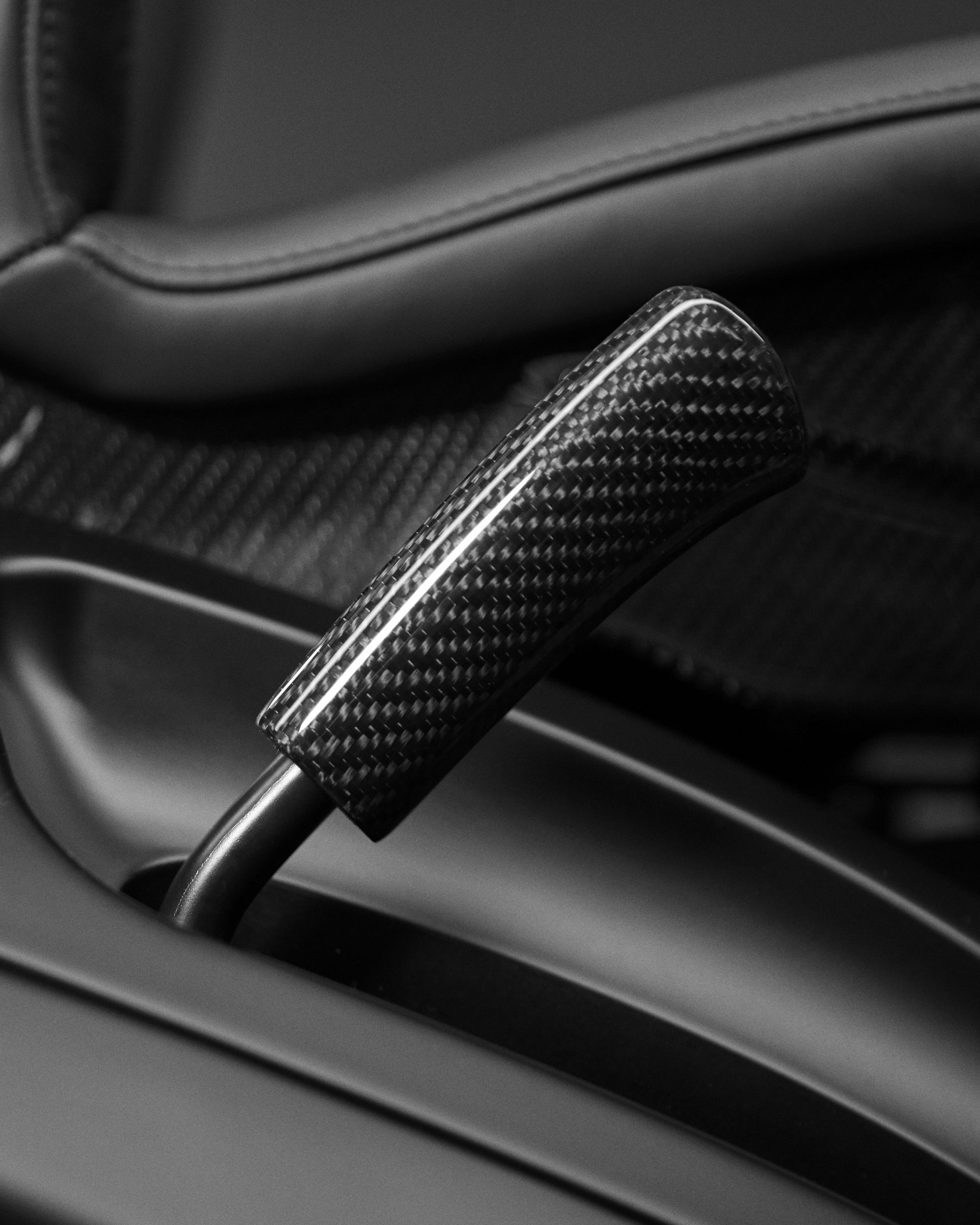 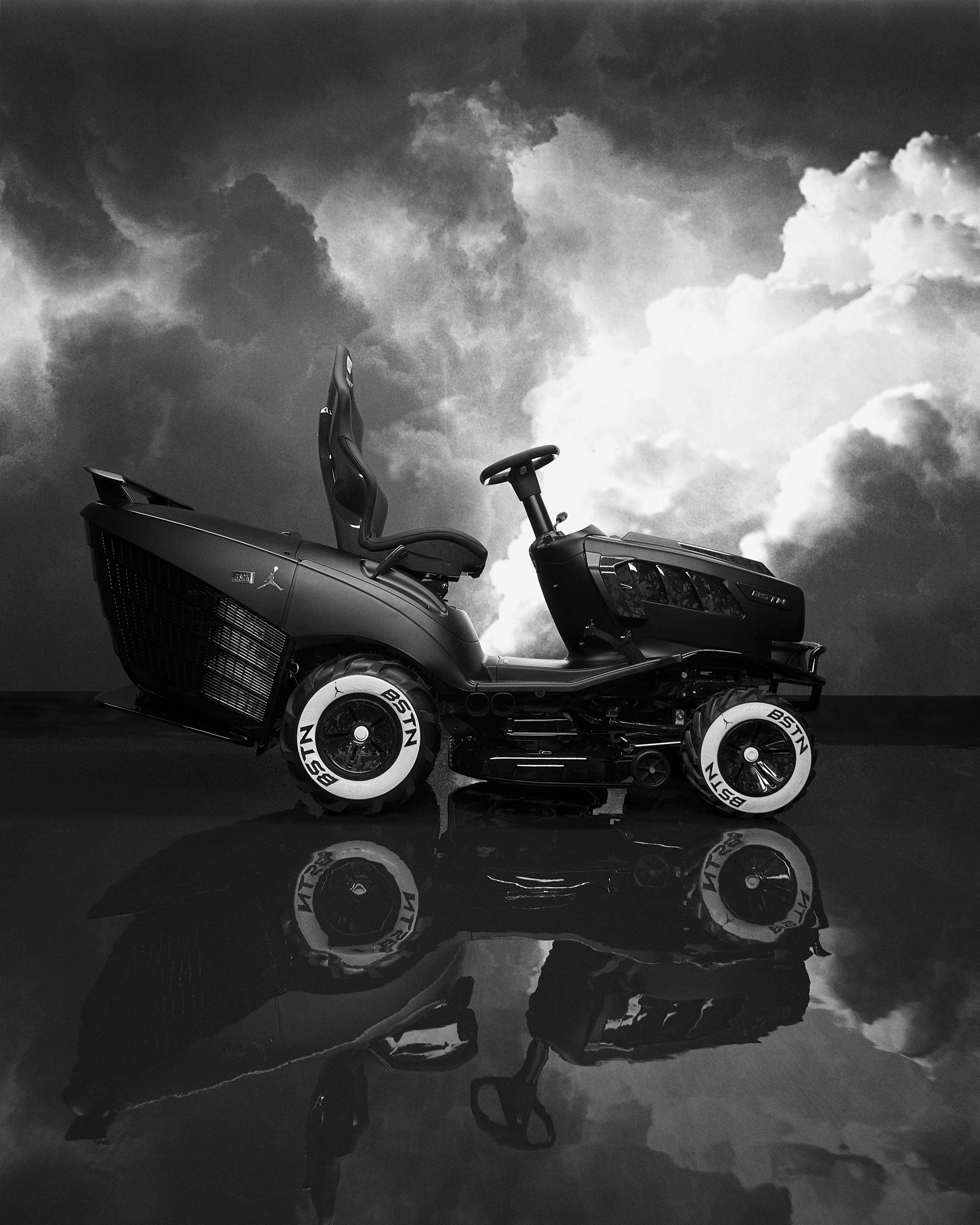