Mark One, an Italian company that creates customizable professional 3D printers, and the Provec Kawasaki Racing Team (KRT) have renewed their technical partnership for the 2022 WorldSBK racing season. The KRT currently leads the field with more than 500 podium finishes, thanks to the efforts of six-time World Superbike champion Jonathan Rea and teammate Alex Lowes. 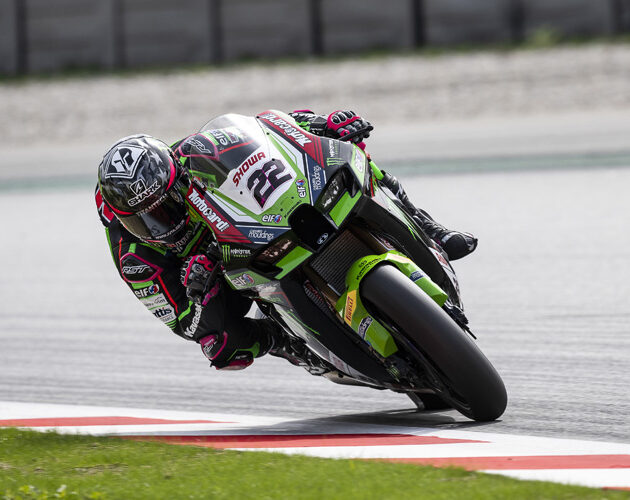 The fast-paced and ever-changing nature of the racing world requires teams to regularly design, test, and update their methods and applications. In order to keep up with these demands, the KRT has incorporated Mark One’s innovative 3D printing technology into its production process. This allows the riders and crew to quickly transform ideas into components and sets them on a path towards achieving their goals.

Mark One’s collaboration with the KRT began in 2018, after the team expressed interest in adopting additive technology in order to revolutionize its production cycle and create new high-performance components. Upon acquiring two of Mark One’s ONE printers, the KRT saved 85% in production times and costs.

Following these incredible results, the KRT decided to obtain a third printer for the 2022 racing season. Mark One supplied the team with the new MK One model, which was placed in its workshop in Barcelona. The KRT currently keeps the other two ONE models in its racing box.

This 3D printing technology has allowed the KRT to consistently perform at the highest level, without compromising on quality. Mark One’s cutting-edge 3D printers provide the team with the possibility to create customized components, reduce production times, and guarantee users the simplicity of use.

The renewal of Mark One and the Kawasaki Racing Team’s technical partnership for the 2022 racing season is a great opportunity for the premier team to further explore the benefits of additive technology, which is projected to have a market value of $17.8B by 2025.