Matrix Composites & Engineering Ltd is pleased to announce it has secured a purchase order from Himile Mechanical Manufacturing Co.,Ltd worth approximately $14 million for the supply of a deepwater drilling riser buoyancy system. 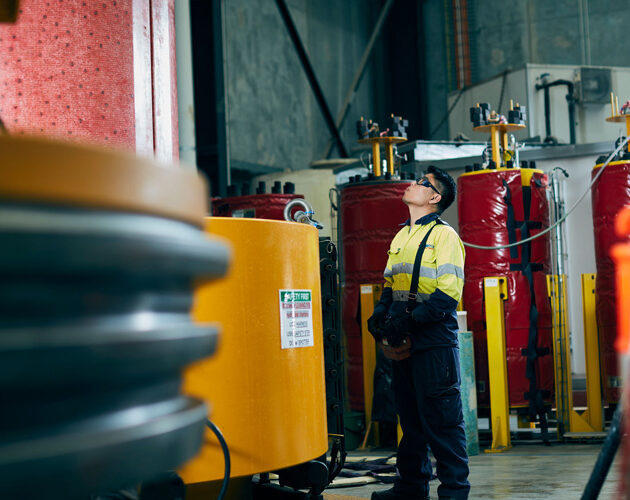 The formal award of the purchase order follows Matrix receiving a Letter of Intent from HMH USA for the works package, announced via ASX on 8 December 2021.

The Company expects to complete and ship all modules of the Deepwater Drilling Riser Buoyancy System during the March 2023 quarter (Q3 FY23), with all equipment to be built in Matrix’s state of the art composites production facility in Henderson, Western Australia.

Matrix Chief Executive Officer Aaron Begley said he was delighted the Company had received the purchase order, which is its largest since November 2018.

“This award demonstrates Matrix’s ability to capitalise on increased activity in the subsea segment of the Buoyancy and SURF market,” Mr Begley said.

“Whilst we have seen the award of several key projects under tender in this market be delayed due to short-term logistics disruptions among major oil and gas project proponents internationally, we are well positioned to secure and successfully execute on these orders as they now arise.

“Additionally, we are also continuing to build our advanced materials capabilities across the energy and resources sectors.”