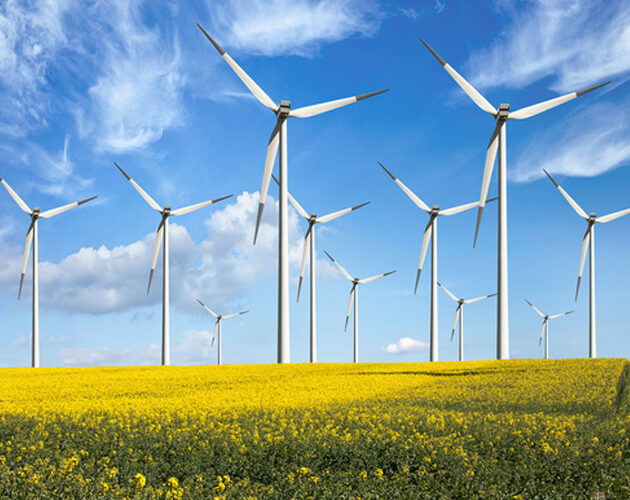 The report details three important developments that made the third quarter among the most consequential for the American offshore wind industry, including:

“Our inaugural quarterly report could not come at a more exciting time for offshore wind,” said Liz Burdock, President and CEO of the Business Network for Offshore Wind. “With historic federal funding, new support for floating wind turbine technology, and increasingly ambitious state-level goals, the longstanding aspirations of the American offshore wind industry are poised to become reality. Despite this tremendous growth, the industry still must overcome challenges to upgrade our grid and transmission system, localize a robust supply chain, and train a skilled workforce. Capitalizing on this momentum requires continued coordinated action from our state and federal government to deploy a comprehensive national offshore wind industrial strategy that includes critical investments in our infrastructure, ports, and manufacturers.

Key takeaways from the report include: