Fairmat, a French deep tech company specializing in the virtuous recycling of carbon fiber composites, is constantly developing. The company has gathered more than 30% of carbon fiber production waste to be recycled in Europe. The company has also pursued an intensive recruitment strategy, increasing its workforce fivefold to support its growth, and still has around twenty positions open at this time. 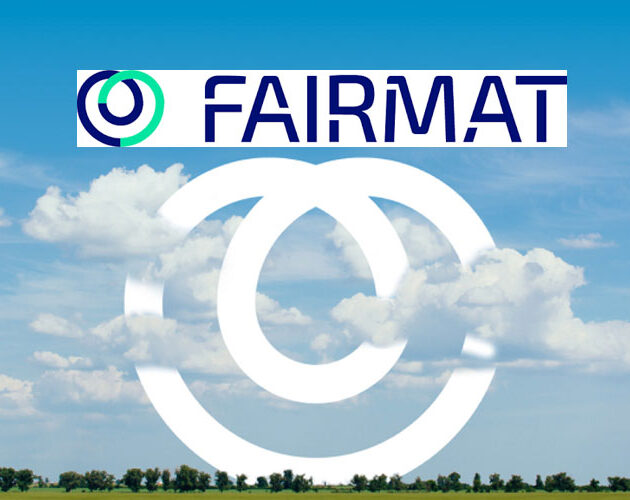 Fairmat, a French deep-tech company committed to the virtuous recycling of carbon fiber composites, announced that it will be recycling more than 30% of Europe’s carbon-fiber composite production waste since its inception more than a year ago. This originates mainly from the aeronautics and wind energy markets. Fairmat has also created numerous partnerships with emblematic customers who are attracted by its solution, in particular:

All the production waste resulting from these partnerships and many other French and European players will be sent to the Fairfactory, the production site located in Bouguenais (44). They will then be analyzed for their compatibility with the Fairmat industrial process, aimed at giving them a second life in markets such as automobiles, mobility, sport, or consumer electronics.

In addition, the company has also extended its recycling process to end-of-life composite parts with the help of:

Driven by this dynamic, Fairmat is expanding, and the company has accelerated its recruitment strategy, increasing its workforce by fivefold in one year. The company has also recruited several people dedicated to the Spanish market, and will expand to Northern Europe and Germany in the near future. Around twenty additional people will be sought by the beginning of 2023, mainly in the positions of engineers, roboticians, sales staff, and project managers. Positions are also becoming available at the production site.

“Thanks to our recycling technology, we are supporting a major movement initiated by our customers, who are looking for alternatives to the landfills or incineration of carbon composites. We are experiencing rapid progress within the European territory, from Finland to Spain. And the next step will be to enable our customers to access our solution worldwide”, explains Benjamin Saada, CEO and founder of Fairmat.

Fairmat continues the industrial deployment of its technology

Fairmat has developed a virtuous recycling technology, aimed at making the production of carbon fiber reinforced composites a circular economy, and giving this high value-added material a second life. The carbon and resin are mainly cold-treated, which makes it possible in particular to reduce energy costs. By choosing Fairmat’s recycling solution, it is now possible to avoid the use of traditional waste treatment methods that are harmful to the environment, such as landfills or incineration. Fairmat is aiming for a capacity of 5,000 tonnes of recycled material per year at this first production site.