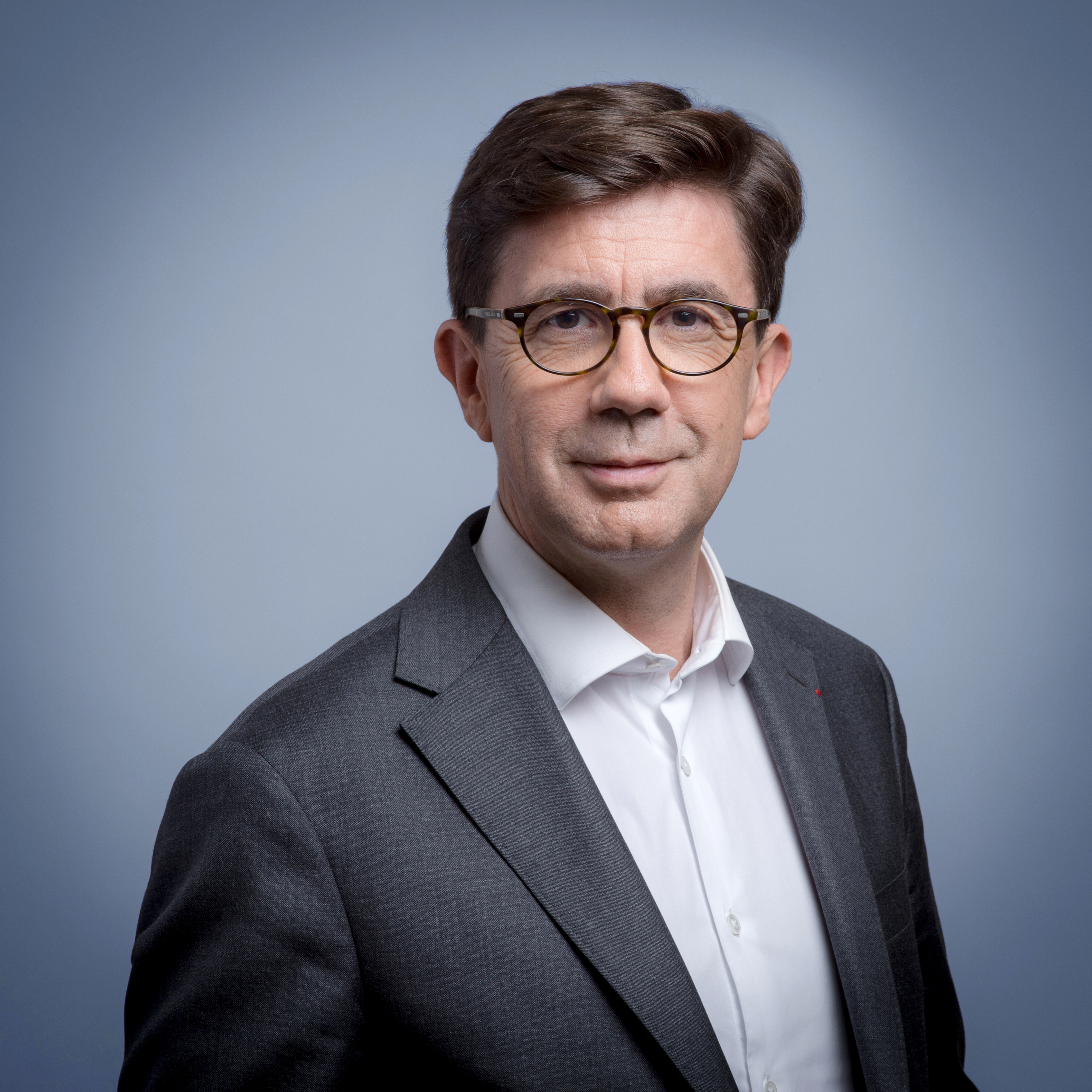 “It is an honour and an immense pride to serve Naval Group, a 400-year-old and now international and forward-looking company. I am taking up my duties in the context of the COVID-19 health crisis that we are all experiencing throughout the country – and the world – and I am aware of the responsibility thus entrusted to me. Today, all my energy, together with the group’s management team, is entirely devoted to fighting the spread of this virus and to protecting the health of Naval Group employees and their families. In line with these priorities, we are carrying out our essential missions so that our clients and partners can pursue theirs, in the service of defence. Naval Group’s purpose is to serve navies around the world, first and foremost the French Navy, and it is reflected at its strongest at times like this. I have full confidence in our company’s ability to meet these challenges thanks to the commitment of every employee, to their exceptional team spirit and to our operational excellence.”

Biography of Pierre Éric Pommellet
Pierre Éric Pommellet began his career as an engineer at the French Defence Procurement Agency (DGA) in 1990 at the Vernon ballistic and aerodynamic research laboratory on navigation systems for Le Triomphant-class nuclear-powered ballistic missile submarines (SSBN). Four years later, he joined Naval Group (then DCN) where he was responsible for the design of combat systems for SSBN and the Charles de Gaulle aircraft carrier.

In 1995, he became Chief of Staff to Jean-Pierre Raffarin, then Minister of SMEs, Trade and Handicrafts.

Pierre Éric Pommellet then joined Thales. Between 1997 and 2001, he was Technical Director of the Valence Engineering Department. He was notably involved in the development of inertial power plants for Scalp missiles, the Russian MIG21 fighter aircraft and the Mirage 2000-9 for the United Arab Emirates. In 2001, he took over the management of the Bordeaux plant, which manufactures a wide range of civil and military avionics equipment for the A320, A380, Rafale, Tiger and NH90 helicopter. In 2004, he was put in charge of all the military equipment activity of the aeronautics division.

On his return to Paris in 2008, he was appointed head of the Aerospace Division’s services activities before being appointed Director in charge of the Aerospace Division in June 2009. Between 2010 and 2017, he served as Executive Vice President of the Defence Mission Systems business unit. Since 2017, Pierre Éric Pommellet has been Executive Vice President, Operations and Performance.

On March 24, 2020, Naval Group’s Board of Directors proposed him as Chairman and CEO.

Originally from Brest, Pierre Éric Pommellet is keen about ship design and construction activities; his father Pierre Pommellet managed the Ile Longue construction site which houses the SSBN and his grandfather was director of Naval Group’s site in Nantes-Indret.

Pierre Éric Pommellet is a graduate of École Polytechnique (1984), Sup Aéro (1989) and holds a Master of Science from the Massachusetts Institute of Technologies (MIT). Pierre Éric Pommellet, Knight of the Order of Merit and the Legion of Honour, is Chairman of the Defence Commission of the CIDEF (French defence industries council).

The new Board of Directors is now composed as follows:
Five new directors have been appointed by the General Assembly:

Six directors were reappointed by the General Assembly:

The representative of the administering State was also renewed by the General Assembly: