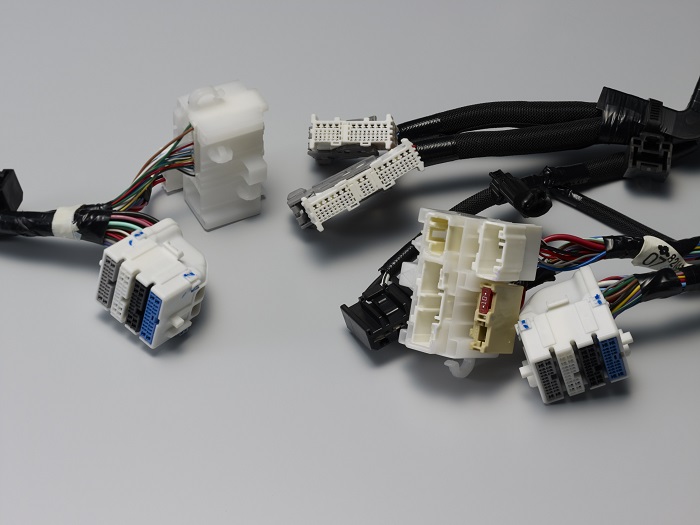 The automotive industry is undergoing drastic change with electrification gaining traction due to worldwide efforts to reduce the use of fossil fuels and cut emissions. As car makers move increasingly to electric vehicles, the demand for high-voltage components is expected to increase. Polyplastics conducted extensive testing of both PA 66 and PBT in temperature environments ranging from -40ºC to 140ºC for electric car applications such as batteries, power control units (PCUs), and motors/generators.

Since the properties of PBT grades experience little change even in hot, moist environments, Polyplastics determined that they are more suitable than PA66 for use in high-voltage applications. These results suggest that using PBT could produce less variation in electrical properties when environments change.

Duranex PBT CG7030 exhibits highly superior dimensional stability. Polyplastics reports that both moisture absorption and dimensional change rates for PBT grades are around one-tenth of the values observed for PA66-GF33%.

Test results also show that Duranex PBT CG7030 maintains its dielectric breakdown strength in high heat and humid environments (85ºC/85%RH, after 1,000 hours). Indeed, a significant decline of around 40% was observed for PA66-GF33% in high heat and high moisture conditions.