Held every year in Italy, the A’ Design Award & Competition is dedicated for designers, innovators and companies. Among the winners, RDS is a Japanese company specialized in design, clay modelling, CFRP modelling, 3D printing, research and development. 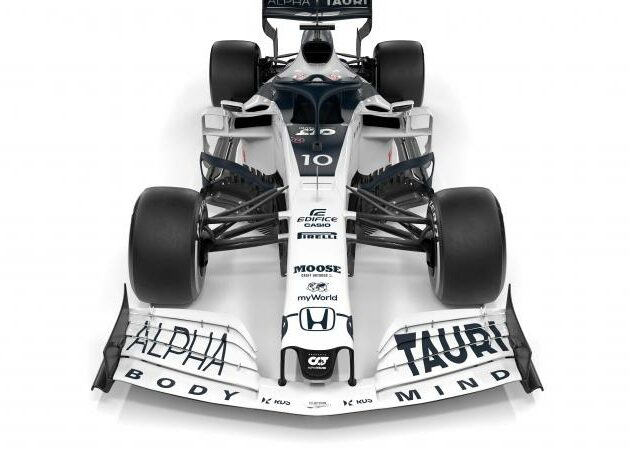 RDS, which specializes in the motor sports business, has signed a partnership agreement with F1 Red Bull Toro Rosso Honda in 2019 and Scuderia AlphaTauri F1 Team since 2020, and has created a product based on the concept of “transforming today’s ideal to the future’s ordinary”.

RDS has been involved in numerous product developments such as motor sports, medical, welfare, and development of cutting-edge robots. Also, in Sochi and Pyeongchang in winter, they contributed to the acquisition of 7 medals in total by providing technology to para-athletes. Starting in 2017, Tomoya Ito, a track and field athlete who aims to win a medal at the age of 57, will test as a driver.
F1 is not only the peak of motor sports, but also a place of cutting-edge research and development in the automobile industry. In the meantime, it is also being used for nearby things such as passenger cars and urban development infrastructure. RDS is transforming the development power cultivated in motorsports for many years into para-sport and is working on the challenge of winning medals. It embodies the company’s motto of “transforming today’s ideal to the future’s ordinary”.

At the age of 57, Tomoya Ito was selected as a development driver to measure mechanical data such as machine movements, running forms, and the balance of power distribution. Based on those motion data, Ito’s “numerical sensation” was used to create a prototype and repeat the test to update the machine. The machine that makes full use of CFRP’s ultralight weight and high rigidity evolved over the course of the month, and one of the latest racing cars with advanced technology was completed.

It represents a new category of mobility that looks like a luxurious car. The machine is optimized according to the user’s physical characteristics and behavior. A vehicle that realizes personalization by adapting to the person and not the opposite.

RDS SS01 was inspired by the development of the racing wheelchair (WF01TR). Various personal data such as 3D data of the body shape that touches the seat while sitting, hand rim rotation speed, rotation torque, and weight movement are acquired. Based on the data, it is possible to precisely adjust the seat, backrest, step position and camber angle to derive the optimum solution.