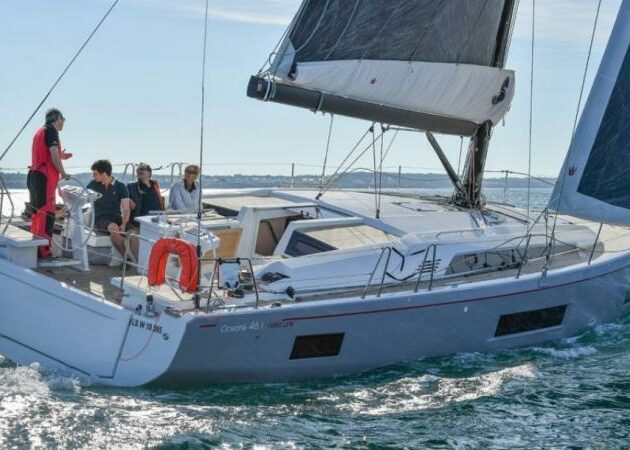 “This federal funding will help clean the Bay, which has important health and economic benefits for all Rhode Islanders. This federal grant will help remove even more trash and refuse from our waters and prevent it from washing up along the coast.”

Whitehouse, who authored the Save Our Seas Act, which reauthorized NOAA’s Marine Debris Program in 2018 said:

“I’m very proud that the Rhode Island Marine Trades Association and Rhode Island Sea Grant have pioneered an environmentally and financially sustainable model for recycling fiberglass boats, which have long posed a vexing environmental challenge. This award from NOAA’s Marine Debris Program is an investment in expanding the Rhode Island model for reducing the harmful, polluting marine debris in oceans and waterways across the country.”

Whitehouse’s Save Our Seas 2.0 legislation, which builds on steps taken in the original Save Our Seas law to reduce marine debris worldwide, passed the Senate earlier this year and awaits action in the House of Representatives.

“I’m proud that through the work of the RIMTA Foundation, the Ocean State is leading the way in developing sustainable methods for recycling materials that pose a threat to our marine environment and sea-life. Boating is a part of Rhode Island’s identity, but the remains of fiberglass boats are a source of contamination that must be addressed not only here but in other coastal states. I am encouraged that this federal funding will help promote a long-term model that will help prevent water pollution, and I am particularly grateful to Senator Whitehouse for leading the charge in Congress on marine debris reduction.”

“This is an important federal grant that will protect Rhode Island’s coastline from the dangers marine debris can pose. I’m especially grateful to Senator Whitehouse for his leadership in crafting the legislation that made this funding possible.”

The RIMTA Foundation, which is developing a sustainable financial model for fiberglass boat recycling, will use the federal funding to assist Washington and states in the New England region with improving upon and replicating the Rhode Island Fiberglass Boat Recycling Program. RIMTA will also engage regional and national marine industry organizations and businesses to further develop solutions for preventing pollution, habitat destruction, and navigation impediments related to abandoned, storm-wrecked and end-of-life boats.

In 2016, RIMTA and the Rhode Island Sea Grant Program pioneered a method of utilizing fiberglass boat material the production of cement. Over the past two years, the Rhode Island Fiberglass Boat Recycling Program run by RIMTA has recycled more than sixty tons of fiberglass materials using the new process, successfully diverting old boats from infinite burial in landfills or from being scuttled and polluting the oceans.

Wendy J. Mackie, CEO of both the Rhode Island Marine Trades Association and the Composites Alliance of Rhode Island said:

“As stewards of the environment and its sustainability, the Rhode Island Marine Trades Association and its member companies are proud to explore innovative ways to recycle end-of-life fiberglass boats and more. NOAA’s backing on this endeavor comes at a critical time in the project’s progress. We are incredibly grateful for their trust and support.”

RIMTA represents all components of the recreational boating industry in Rhode Island. The organization is dedicated to growing the marine trades through advocacy, education, and promotion, and positioning the Ocean State as a worldwide leader in the marine industry.