Sicomin, a formulator and supplier of epoxy resin systems and high-performance composite solutions, is proud to announce its  sponsorship of extreme paddler Richard Kohler’s epic solo challenge. Working with its South African (SA) distributor Aerontec, Sicomin has provided GreenPoxy bio-based resins, adhesives and epoxy fairing compounds for the build of the unique 8m Ocean X craft that Richard will paddle. 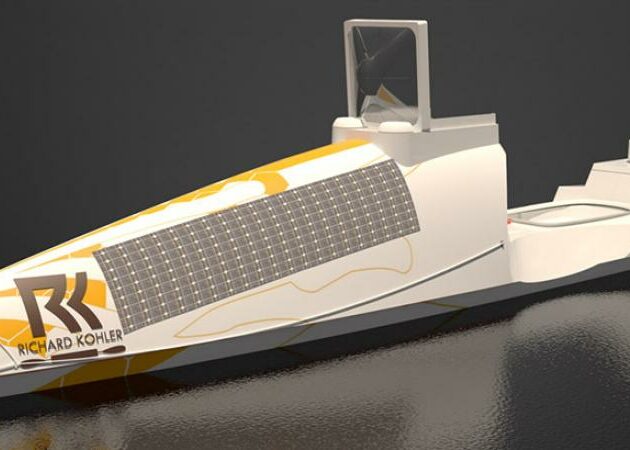 When former Team Shosholoza America’s Cup sailor Richard Kohler takes on a challenge he certainly thinks big. Having switched to ocean kayak and surfski paddling some years ago, Richard has always excelled at ultra-long distance passages, though nothing yet as epic as his latest adventure. In February 2021, he will leave Cape Town, South Africa and attempt to paddle, solo and unsupported, 6700km to Salvador in Brazil, crossing the South Atlantic in his custom designed torpedo shaped kayak. 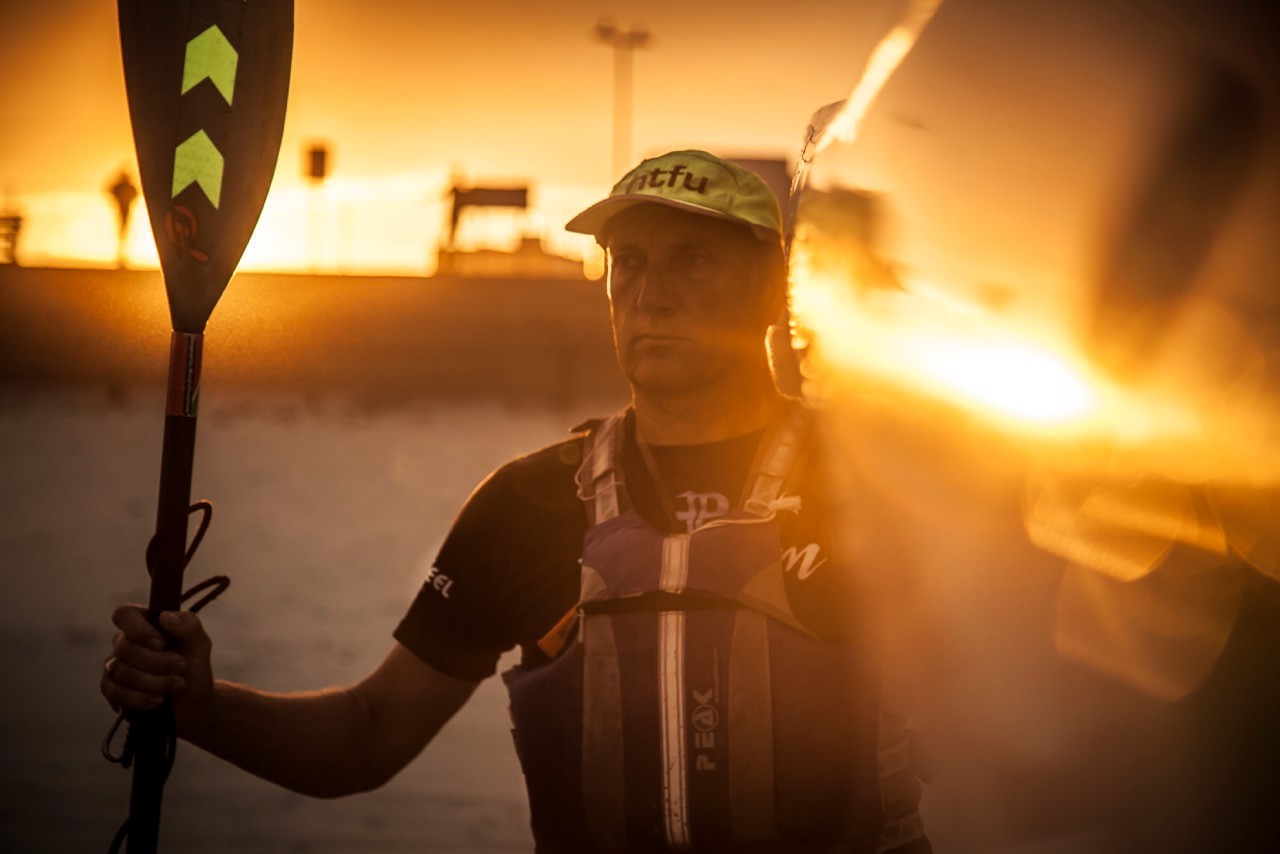 As Richard will paddle alone and unsupported, his kayak needs to provide shelter and be capable of carrying all of his provisions for a 2-3 month trip whilst also being light enough for a solo paddler to keep moving through ocean swells.  Sicomin’s GreenPoxy 33 laminating system has been used for a lightweight full carbon and PVC foam sandwich construction, with SR7200 epoxy adhesive used for all structural bonding of the kayak’s components.

“For the South Atlantic crossing, Ocean X needs to be strong, light and efficient. Working with Sicomin and Aerontec has been great. We’ve got fantastic materials for the build that are more sustainable than traditional epoxies and we’ve had brilliant technical support from the Aerontec team too. I can’t wait to get started now and show everyone what this new design can do.”

As well as taking on the physical and mental challenge of this huge open ocean crossing to prove to himself that it can be done, Richard is also using his trip to raise funds for the charity Operation Smile. Active in 34 countries for 35 years, Operation Smile has helped millions of children and adults born with a cleft lip and pallet, providing access to specialized medical care, and changing lives, one smile at a time.

Sicomin and Aerontec are proud to support such an immense voyage and wish Richard fair winds and flat seas. Richard is currently carrying out final preparations to Ocean X and is planning to set off at the end of February or as soon as the COVID 19 situation in South Africa allows.

Gaussin will compete in the Dakar Rally with hydrogen-powered trucks