Stratolaunch announced that Dr. Mark Lewis has joined its Technical Advisory Group, a highly specialized team that provides perspectives and support on all aspects of the business. 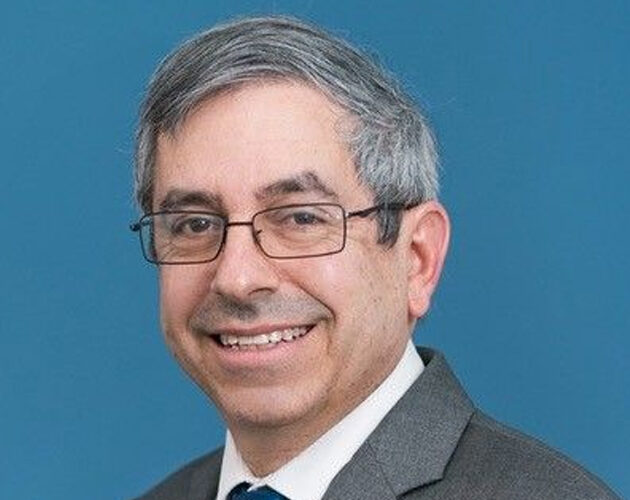 Dr. Lewis is a renowned leader in the fields of hypersonic aerodynamics and propulsion with a distinguished career that has supported United States national defense priorities through technological advancements and modernization. He recently served as the Acting Deputy Under Secretary of Defense for Research and Engineering for the U.S. Department of Defense(“DoD”), responsible for research, development, and prototyping activities, andwas the senior-most scientific professional in the Pentagon. He was also the DoD’s Director of Defense Research and Engineering for Modernization overseeing investments in the Pentagon’s portfolio of national defense technology priorities.His appointment expands Stratolaunch’s Technical Advisory Group, which is comprised of industry leaders, including:

Dr. Zachary Krevor, President of Stratolaunch said:
“It is an honor to expand our TechnicalAdvisory Group with a leader of Mark’s caliber. The group brings together experts across disciplines who understand the strength of partnership and the imperative of hypersonic testing to national security. Their support is a powerful endorsement of Stratolaunch’s technologies and platform.”

Dr. Lewis added:
“Stratolaunch’s approach will offer much-needed repeated access into the hypersonic flight corridor, exactly what our nationneeds to be successful in pushing the boundaries of high-speed flight. The Talon craft will be the reusable hypersonic ‘wind tunnel in the sky’that many of us in the field have been talking about for years, returning us to a rhythm of flight test operations that our nation hasn’t seen since the end of the storied X-15 program. I could not be more excited about working with the incredible engineers on the Stratolaunch team and my esteemed TechnicalAdvisory Group colleagues to make this a reality.”

Stratolaunch recently completed the Critical Design Reviewfor its Talon-A hypersonic test vehicles. This achievement is in line with Stratolaunch’s timeline to begin hypersonic flight testing in 2022 and deliver services to government and commercial customers by 2023. Launched from Stratolaunch’s Roc carrier aircraft, the Talon-A vehicles are rocket-propelled, autonomous, reusable testbeds carrying customizable payloads at speeds above Mach 5. This capability enables routine access to the hypersonic flight environment, which is critical for scientific research, technological development, and component demonstration.