Taiwan-based Swancor applied its epoxy infusion resin to the offshore S112-meter blade independently developed by Shanghai Electric, which has been produced in batches in the Dongtai factory of the Shanghai FRP Research Institute. 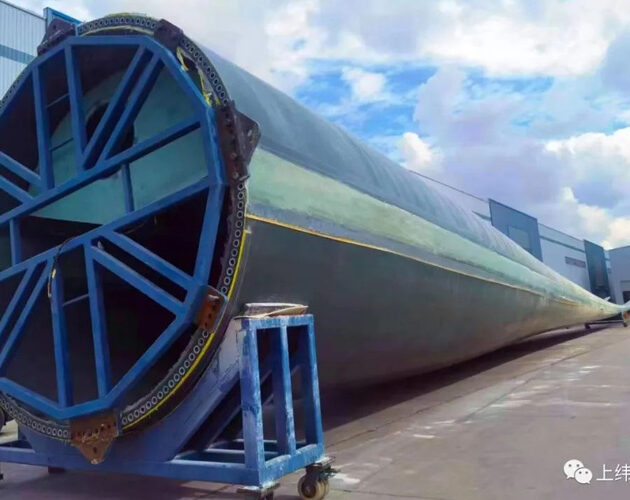 Up to now, there have been Chinese GW85.8, GW90, foreign B75 and other offshore wind power blade types which have used Swancor’s wind power perfusion resin. This new S112 use lays the foundation for Swancor to challenge the application of larger blades at sea.