Tecnofilati presents graphene yarn, a material with the thickness of an atom, but with prodigious abilities 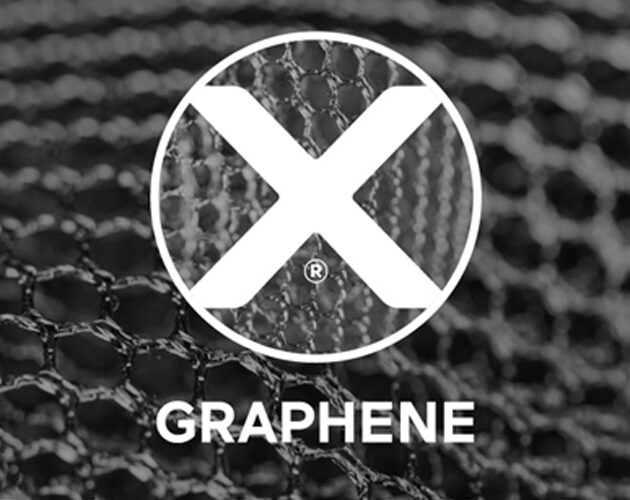 Graphene, “The wonder material” discovered in 2004 by two Russian scientists awarded the Nobel Prize in Physics in 2010, has been studied in recent years and applied, for its inimitable structural qualities, in various sectors, including medicine, aerospace engineering, electronics and high-tech.

It is a particular type of carbon material, with a layer of carbon only one atom thick, but much stronger than steel and more elastic than plastic, with a high level of both electrical and thermal conductivity.

Andrea Abati, founder of Tecnofilati, for many years has been working on the formula to combine science and technology once again, and give the Resistex yarn range a new product capable of distinguishing itself for its innovative qualities.

The formula has been completed and the graphene yarn is now presented by Tecnofilati. The graphene used in these yarns is of the highest quality and has passed a careful control of the atomic layers (average distribution of 6 ÷ 8 atomic layers) and is supported by a quality certificate issued by the Università del Piemonte Orientale (UPO), a centre of excellence on nano-structures.

The yarn produced has excellent electrical and thermal conductivity as well as a toughness and resistance to abrasion superior to normal polyester or polyamide. Resistex® Graphene can keep the basal body temperature stable, without large temperature fluctuations when there are changes in ambient temperature or during physical exertion. In fact, it is able to conduct heat along the surface of the fabric, distributing heat from the warmest to the coldest parts.

“With Graphene within the Resistex yarn range, I am sure that we will give our customers the opportunity to develop fabrics that are increasingly performing and usable in many textile sectors.” – declares Andrea Abati, founder of Tecnofilati.

The fields of application of this yarn are many and range from the production of antistatic technical fabrics for the automotive sector, conveyor belts, fabrics for the medical or for the military sectors, mattresses, sportswear and casual clothing, uppers and linings for shoes and so many others.

The yarn is produced entirely in Italy and therefore benefits from the preferential origin of the goods.

The yarn of the future will be presented by Andrea Abati, founder of Tecnofilati, at the trade fair for technical textiles held from 21 to 24 June 2022.