Teijin Limited contributes to the development of a sustainable world by providing value to solve social issues, such as safety, security and disaster mitigation solutions. As a Group with their home in Japan, a country particularly vulnerable to natural disasters, they are familiar with the devastation they can cause. Because of this, they are always looking for ways to use their technologies and know-how to help mitigate disasters such as earthquakes, floods and fire. 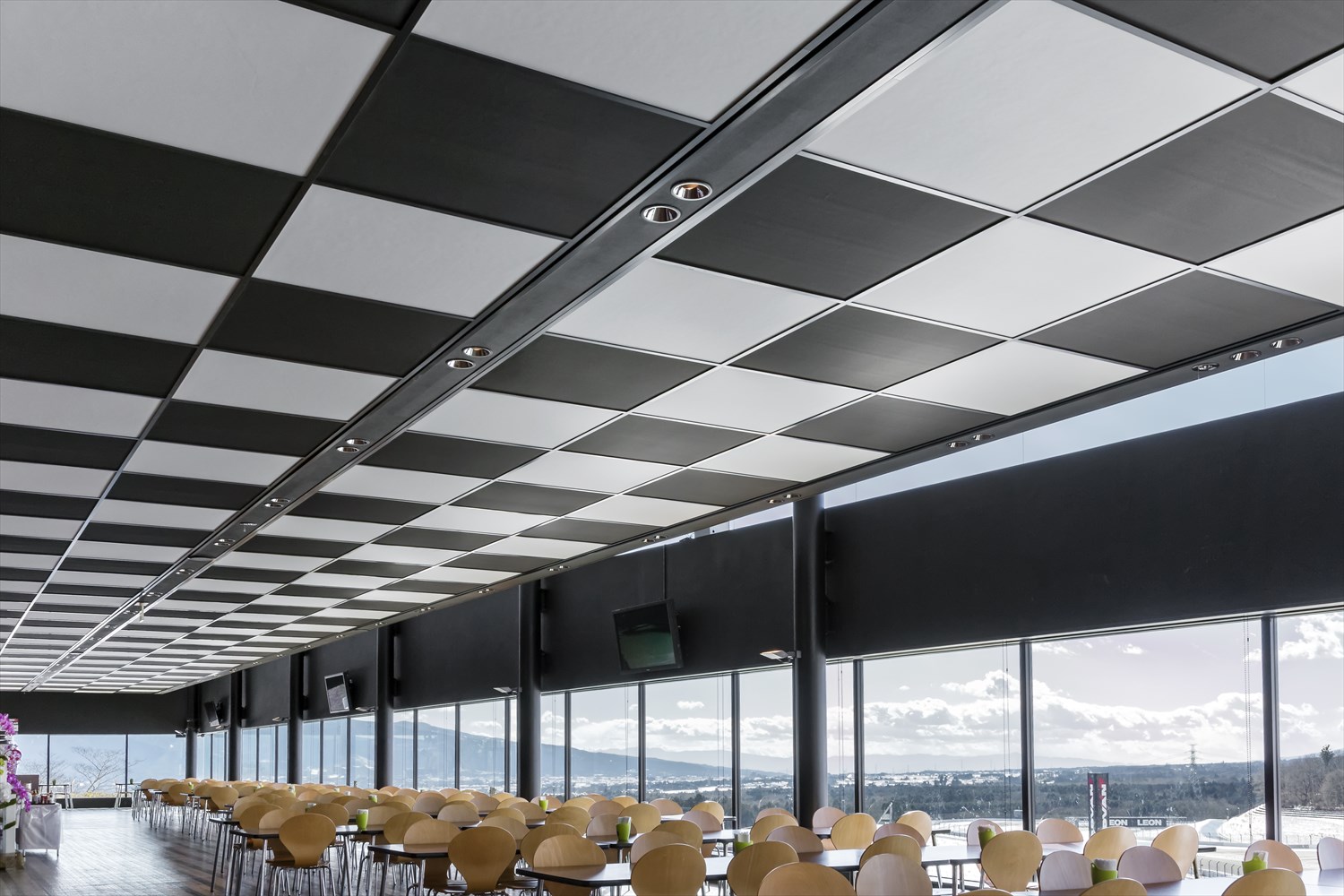 Among the many hazards faced during and immediately after an earthquake, falling ceiling structures are an imminent danger. Teijin’s ultralight ceiling material is designed to do all the same things as conventional ceiling materials, at just one tenth the weight, making it a much safer option for ceilings in earthquake-prone areas. Highly customizable, made from recycled polyester, it is used in airports, shopping malls and a variety of other facilities. 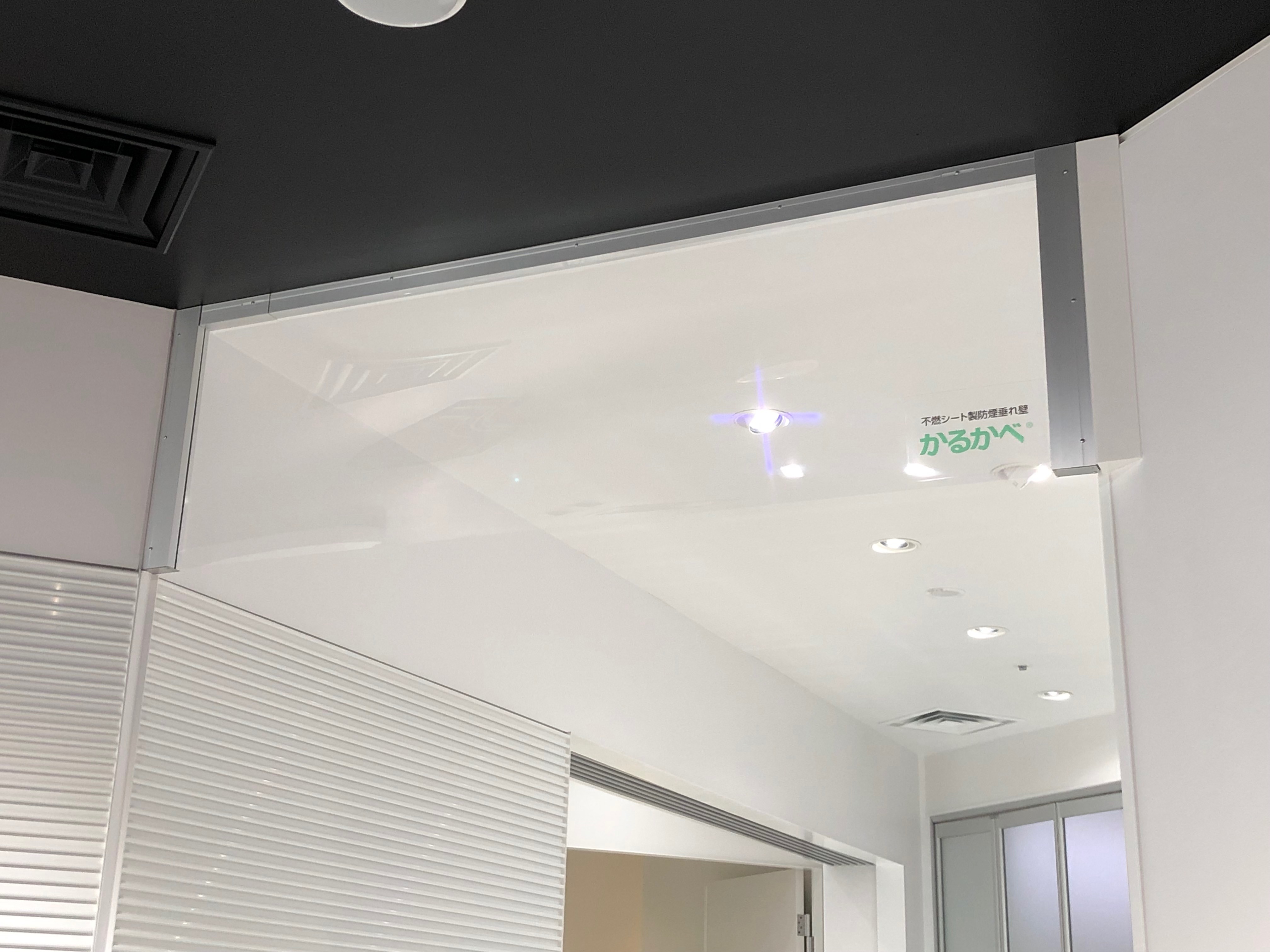 In the aftermath of an earthquake, fire is a common occurrence. Teijin’s ultralight smoke-proof hanging screen which prevents the spread of smoke through buildings when a fire has been triggered, allowing occupants longer to evacuate. Unlike conventional, glass hanging smoke screens, it is made from a non-combustible, shatter-proof sheet that prevents injury due to broken or scattered pieces should it fall. With an established track record in Japan, we are currently promoting it in Taiwan, where earthquakes are relatively common. 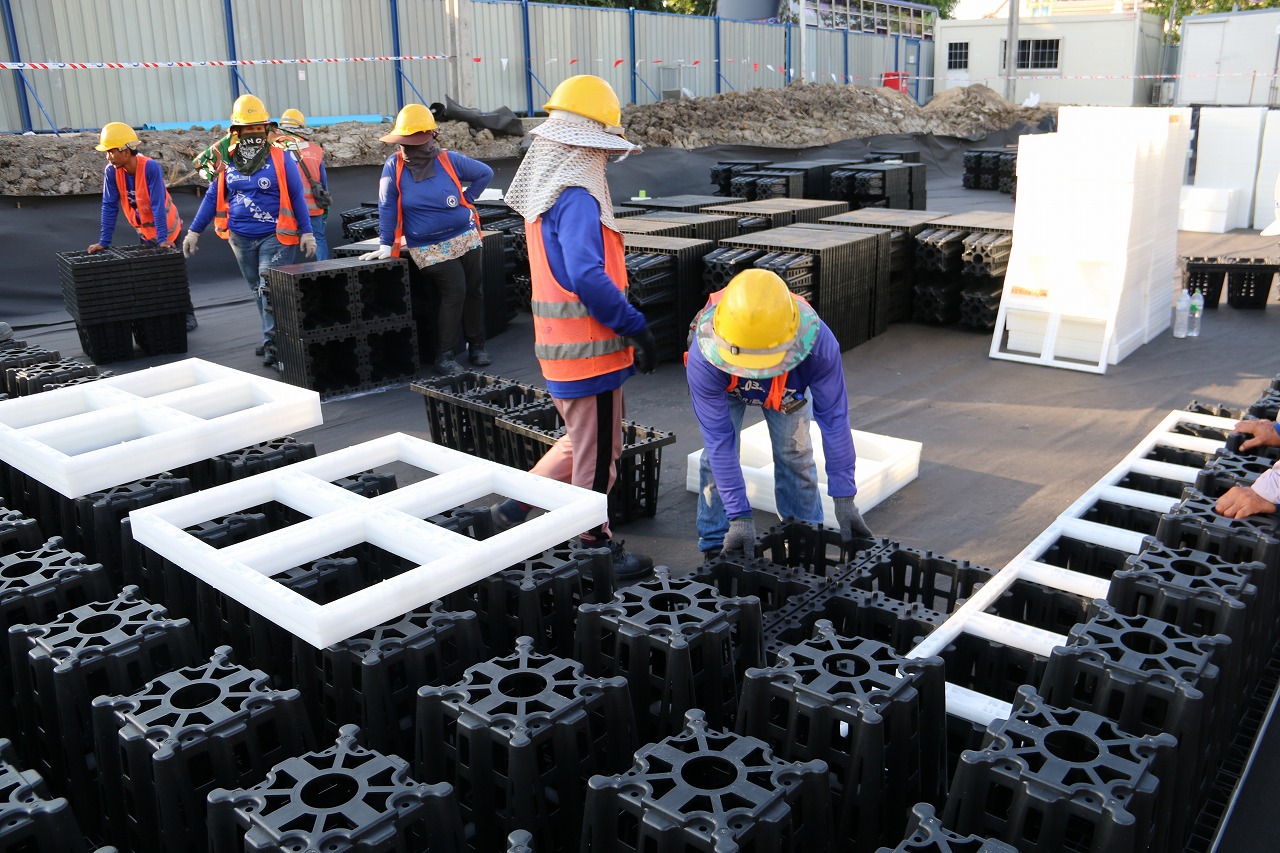 Global warming is making extreme weather a more common occurrence. As Japan’s rainfall increases, they are facing the dangerous side effects of flooding and landslides. Teijin’s rainwater reservoir is designed to protect urban areas from flooding by creating void space for water to be stored in the ground. Combining Teijin’s expertise in resin compounds and structural analysis with the rainwater storage and infiltration know-how of one of their partners, it can be found in a variety of vulnerable urban locations in Japan. It has potential in markets such as Thailand, where underground reservoirs are already in common use.

Company goal is to make infrastructure more sustainable and more innovative. To do this, they need materials that are low-cost and have long lifespans. As a leader in high-performance fibers, they have created some ideal solutions by reinforcing conventional materials. These materials featured below.

Aramid fiber reinforcement
With its high tensile strength and heat resistance, Twaron® aramid fiber is ideal for use as a reinforcement in asphalt. Twaron® increases the strength and durability of asphalt surfaces, while resisting cracks and ruts, keeping roads in good condition for up to twice as long. It also allows for a thinner layer of asphalt to be used on road surfaces, saving on costs up-front, as well as in the longer term. Twaron® is already widely used in public paving, particularly in the United States. 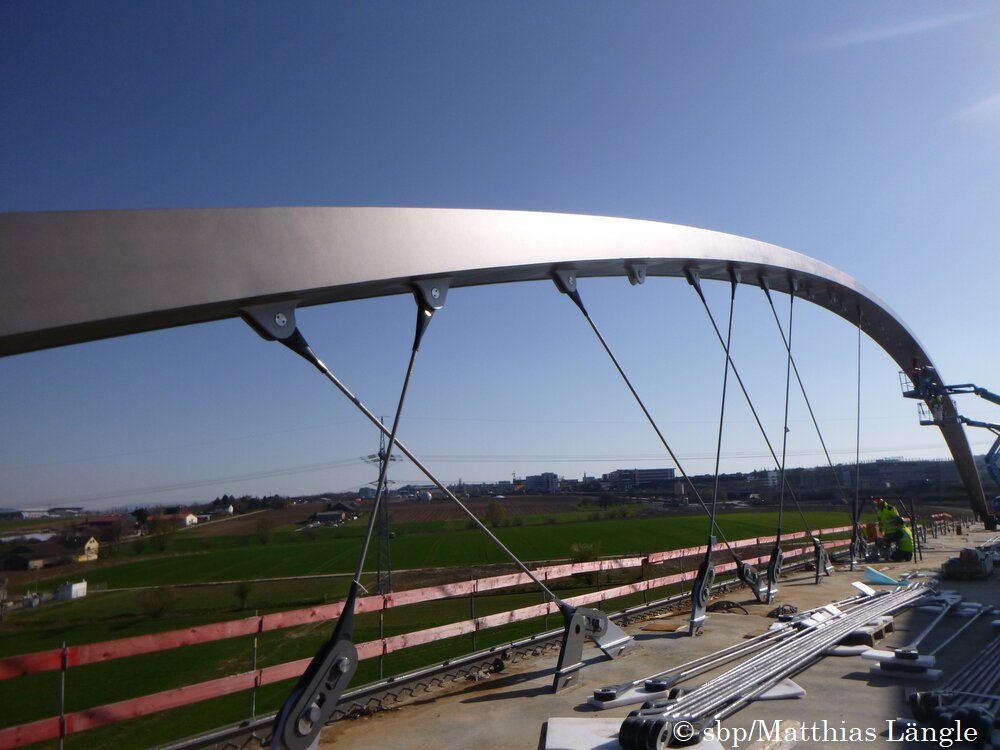 Tenax® carbon fiber is immensely strong and highly adaptable. Carbon fiber laminates and sheets can be added to a range of structures, providing repairs, increasing seismic performance and adding load capacity. In Germany, Tenax® carbon fiber has been used in the hangers for a new bridge which are much more durable, and also much lighter, than their conventional steel counterparts. 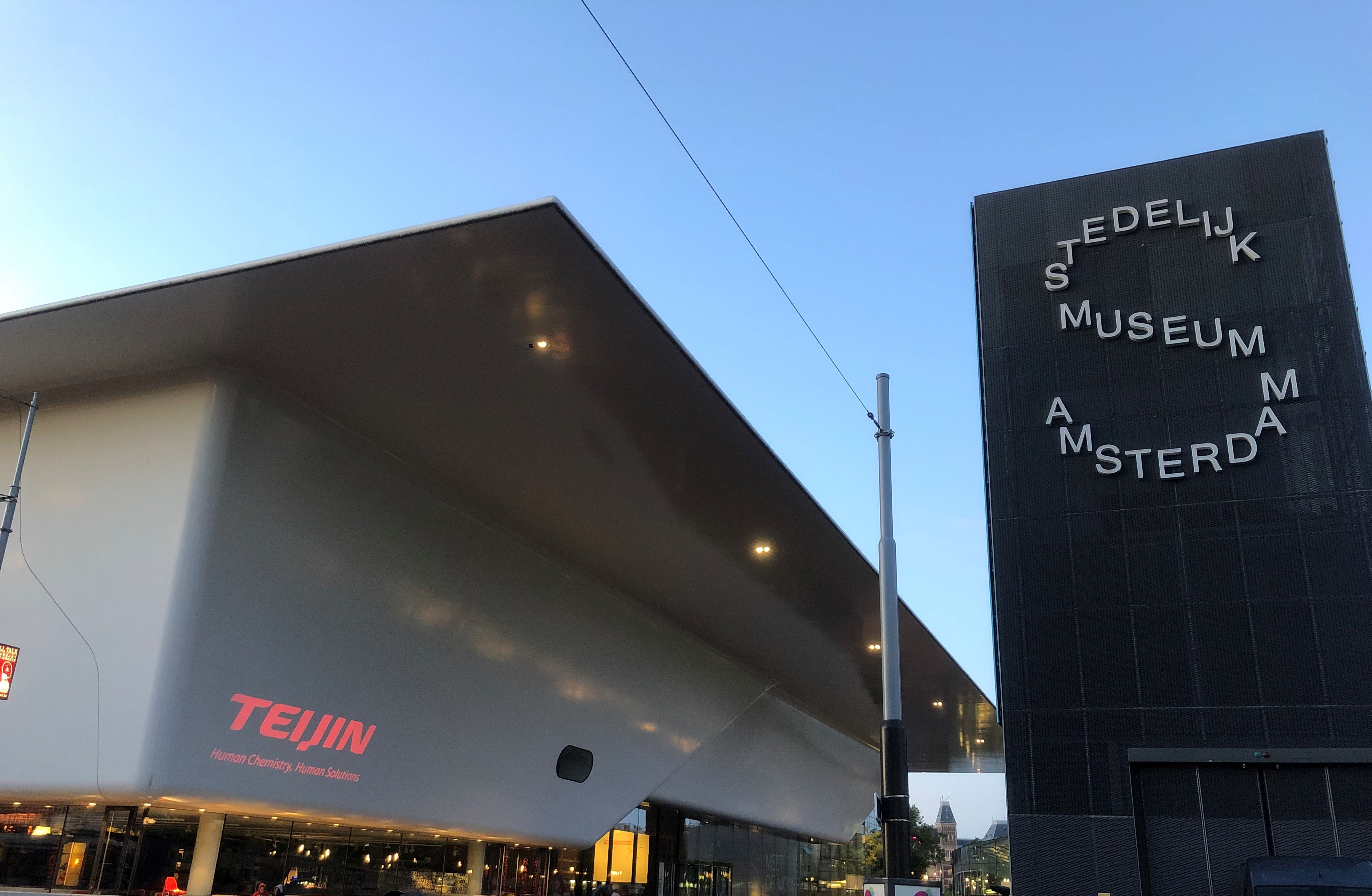 Although high-performance materials, such as carbon fiber and aramid fiber, are not yet commonly found as the star of many construction projects, there are already examples illustrating the future of mainstream construction. The Stedelijk Museum in Amsterdam has a façade composed of Twaron® and Tenax® combined with a vinylester resin and PIR foam. As the largest composite building in the world, the museum features a seamless 100-meter-long façade, completely resistant to changes in temperature, something that would impossible with conventional materials such as steel and glass.