The Army calls the Future Attack Reconnaissance Aircraft (FARA) a “knife fighter” for the future battlefield. This out-front platform will fly into the most demanding and contested environments and requires maximum performance in a small package. Sikorsky’s Raider X is ready to fill this requirement. 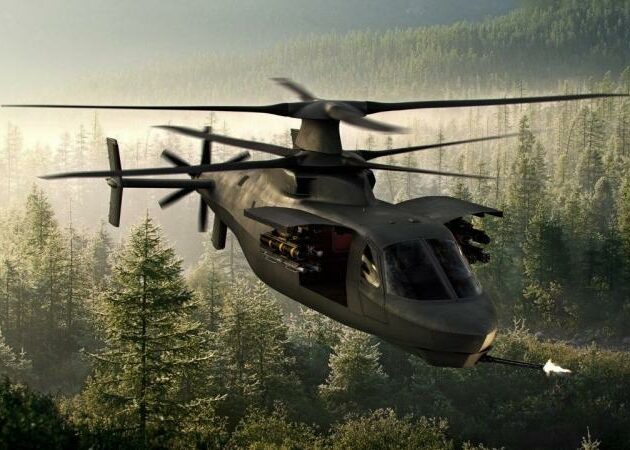 Raider X is specifically designed for vertical lift dominance against evolving peer and near-peer threats in a joint all domain environment. The U.S. Army selected Raider X to move to the second phase of the FARA competitive prototype program as part of the future vertical lift pursuit. This means that Sikorsky will further mature the design, development and build of the Raider X prototype, leading up to a flight test program. Raider X offers:

“The power of X2 is game changing. It combines the best elements of low-speed helicopter performance with the cruise performance of an airplane.”

The S-97 Raider’s flight test program has demonstrated the requirements of the FARA program. Sikorsky is so confident in its Raider X offering because of the experience being built up with the S-97 Raider in flight. The technology that will be incorporated into Raider X is already being proven not on paper or in simulation, but on the flight field. This significantly reduces risk for the Raider X concept, which is already being built.

“The power of X2 is game changing. It combines the best elements of low-speed helicopter performance with the cruise performance of an airplane. Every flight we take in our S-97 Raider today reduces risk and optimizes our FARA prototype, Raider X.”

Sikorsky is no stranger to the Army mission, with over 40 years of partnership supporting the needs of Army aviators. Raider X will give warfighting commanders day one battlefield advantage. 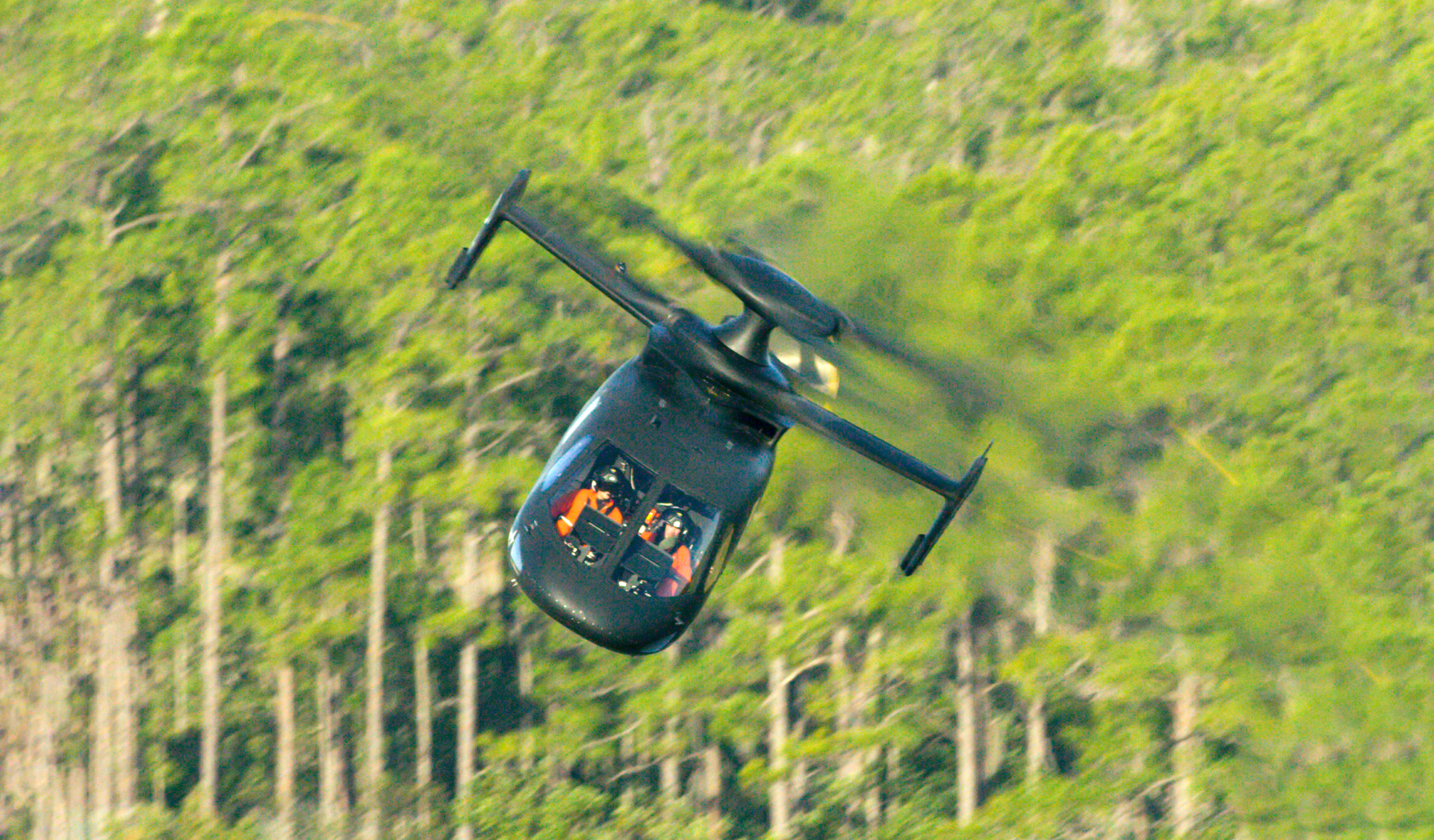