The Volvo Group and Daimler Truck have now a signed binding agreement for a joint venture to develop, produce and commercialize fuel-cell systems for use in heavy-duty trucks as the primary focus, as well as other applications. 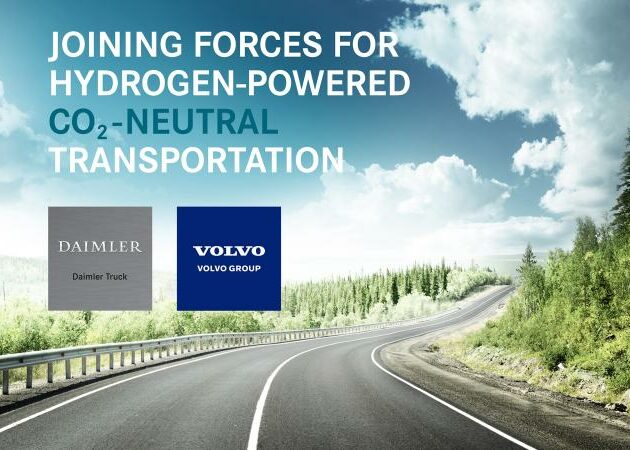 The ambition of both partners is to make the company a global manufacturer of fuel-cells, and thus help the world take a major step towards climate-neutral and sustainable transportation by 2050. The Volvo Group will acquire 50 percent of the partnership interests in Daimler Truck Fuel Cell for approximately EUR 0.6 billion on a cash and debt-free basis. Closing of the transaction is expected during the first half of 2021. The transaction is still subject to merger control review by relevant authorities, as well as other approvals.

“For us at Daimler Truck and our intended partner, the Volvo Group, the hydrogen-based fuel-cell is a key technology for enabling CO2-neutral transportation in the future. We are both fully committed to the Paris Climate Agreement for decarbonizing road transport and other areas, and to building a prosperous jointly held company that will deliver large volumes of fuel-cell systems.”

The joint venture will take advantage of the expertise and extensive experience from several decades of development work on fuel-cells at Daimler.

Martin Lundstedt, President and CEO of the Volvo Group, says:

“In the future, the world will be powered by a combination of battery-electric and fuel-cell electric vehicles, along with other renewable fuels to some extent. The formation of our fuel-cell joint venture is an important step in shaping a world we want to live in.” 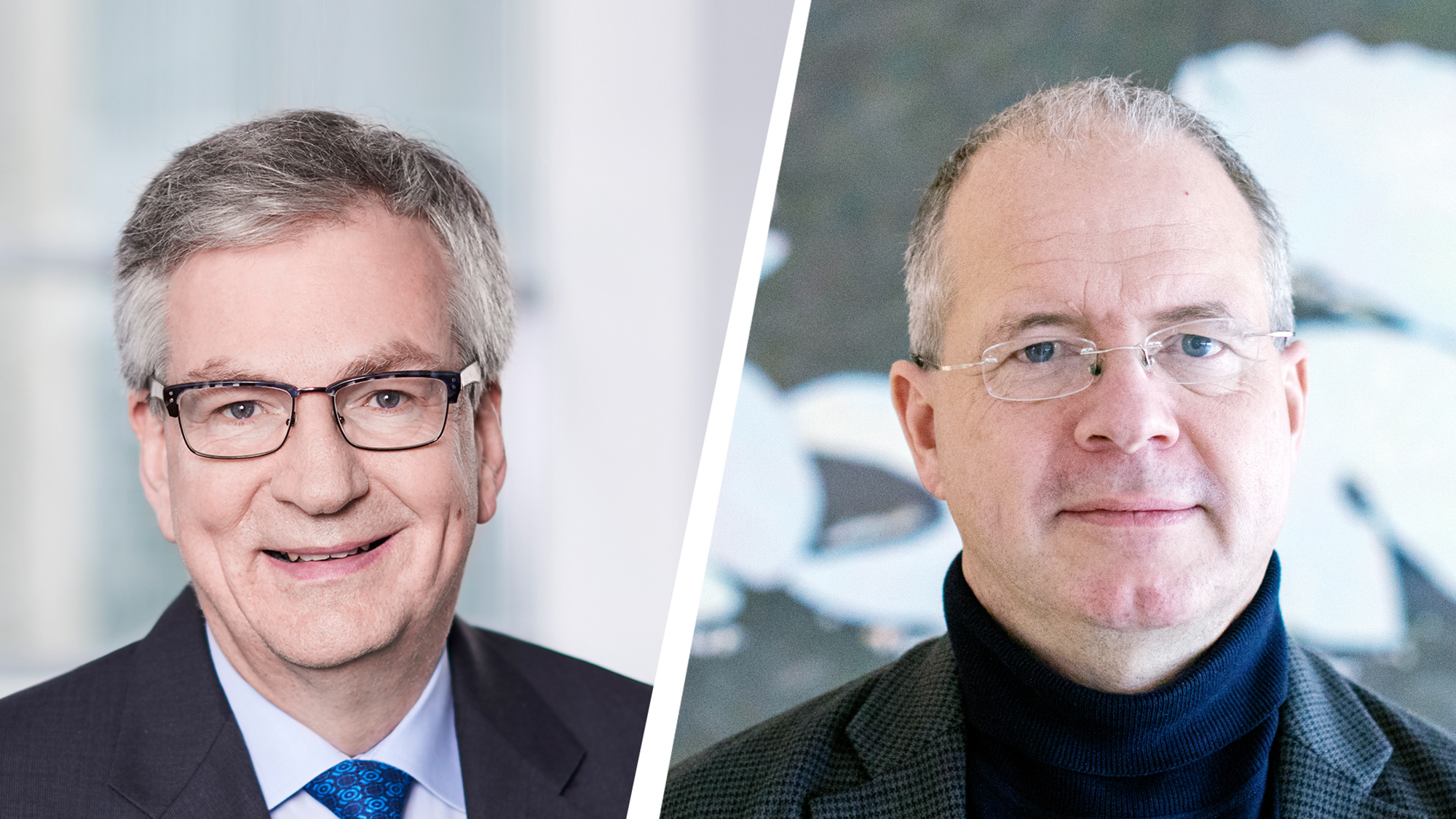 Together, the Volvo Group and Daimler Truck have longstanding experience in technology development, industrialization and large-scale vehicle production. The future joint venture will be able to benefit from this from the start, which is a unique position for a start-up company. Proven knowledge of modularity, efficiency and reliability will be in place from the get-go, as well as known processes in areas such as quality, production technology and industrialization.

Daimler Truck and the Volvo Group are both global players thanks to a deep understanding of their customers’ businesses, enabling them to maximize customer value. The future joint venture will build on that tradition to take a similar position in fuel-cells that the Volvo Group and Daimler Truck have in commercial vehicles.

In addition to trucks, there are also other areas of application for this type of fuel-cell system. The joint venture will develop a system with several power stages, including a twin system with 300 kW continuous power for heavy-duty long-haul trucks. Based on the demanding conditions in heavy-duty truck applications, the joint venture’s products are also ideally suited for other use cases such as stationary power generation.

In 2020, Rolls-Royce and Daimler Truck signed an agreement to cooperate on stationary fuel-cell generators for the CO2-neutral emergency power supply of critical facilities such as data centers. The intention is to offer emission-free alternatives to diesel engines, which are currently applied in generators for emergency use. A final cooperation agreement is expected to be signed by the end of the year.

The Volvo Group and Daimler Truck will own equal interests in the joint venture, but continue to be competitors in all other areas such as vehicle technology and fuel-cell integration in trucks.

Both companies’ goal is to start with customer tests of trucks with fuel-cells in about three years and to be in series production during the second half of this decade.