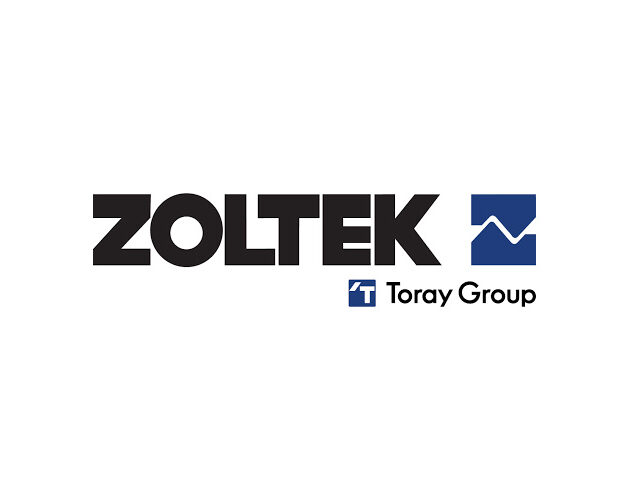 Born in December 1942 in Budapest, Hungary, Mr. Rumy was a carbon fiber industry pioneer that ultimately changed the carbon fiber world.  He created the first industrial-grade carbon fiber made to compete against other common building materials, and created Zoltek Corporation to drive the commercialization of carbon fibers.

Mr. Rumy fled Soviet communism after the Hungarian Revolution in 1956, and arrived in the US as a 14-year old war refugee through the International Red Cross and Catholic Charities.   He later graduated with a chemical engineering degree from the University of Minnesota, accepted a position with Monsanto Company and moved to St. Louis, Missouri in 1966. After several years of corporate sales and engineering jobs in the chemicals industry, he started his own distribution business in 1975.   After years of selling carbon and graphite products, he plunged into carbon fiber manufacturing in 1988 with the acquisition of Stackpole Fibers in Lowell, Massachusetts.

In 2014, Zoltek was acquired by Toray Industries of Japan, who at the time was the world’s largest aerospace carbon fiber producer.  With the support of the Toray Group, Zoltek has now grown to the largest carbon fiber manufacturer in the world, with more than 30,000 MT of annual capacity.

“Zsolt is a true pioneer who lived the American dream.  He built a company and changed the carbon fiber industry forever.  We are all honored to be part of his journey and grateful for his leadership and friendship”, EVP of Sales & Marketing Dave Purcell. “Now it’s our job to carry his vision forward and bring our low-cost carbon fiber to new applications around the world,” he added.

“The Will To Do, The Soul Dare” is an autobiography that details Zsolt’s extraordinary life experiences and his visionary spirit and courage that revolutionized the carbon fiber industry.  Zsolt’s book is available in major book stores and Amazon.

Zsolt Rumy and Dave Purcell are current board members of Zoltek Corporation.